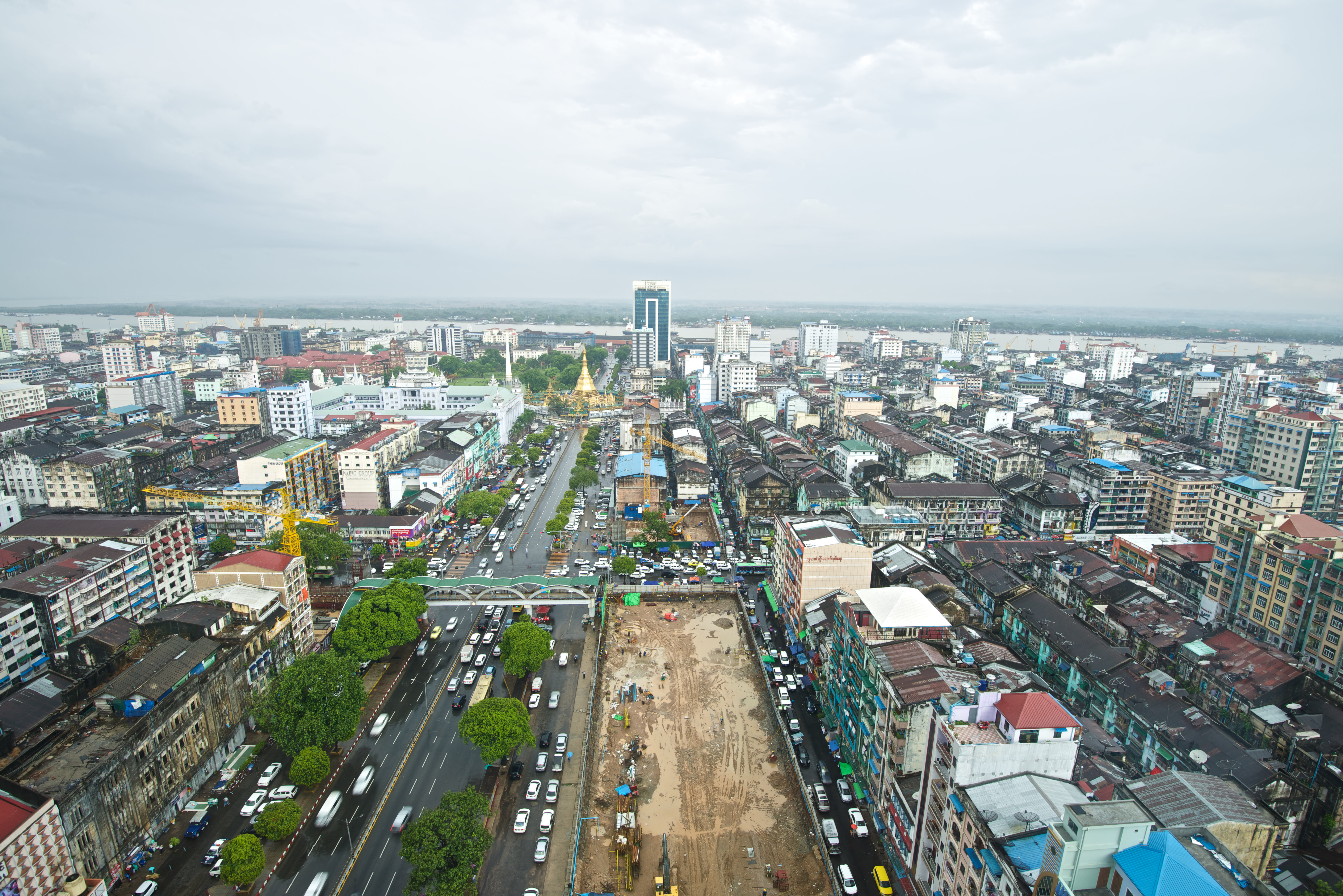 Yangon, Myanmar (photo credit: Eugene Phoen/flickr)
Myanmar President U Win Myint on Thursday removed L Phaung Sho from his position as chief minister of Kayah State, two days after the state’s parliament voted to impeach him for misusing state funds. [ . . . ] According to the Myanmar Constitution, an impeachment proposal against a chief minister requires the support of at least two-thirds of state/regional parliamentarians to pass. Once it is approved, the parliament’s resolution must be submitted to the country’s president, paving the way for the official removal of the chief minister.
Read the full article here: The Irrawaddy