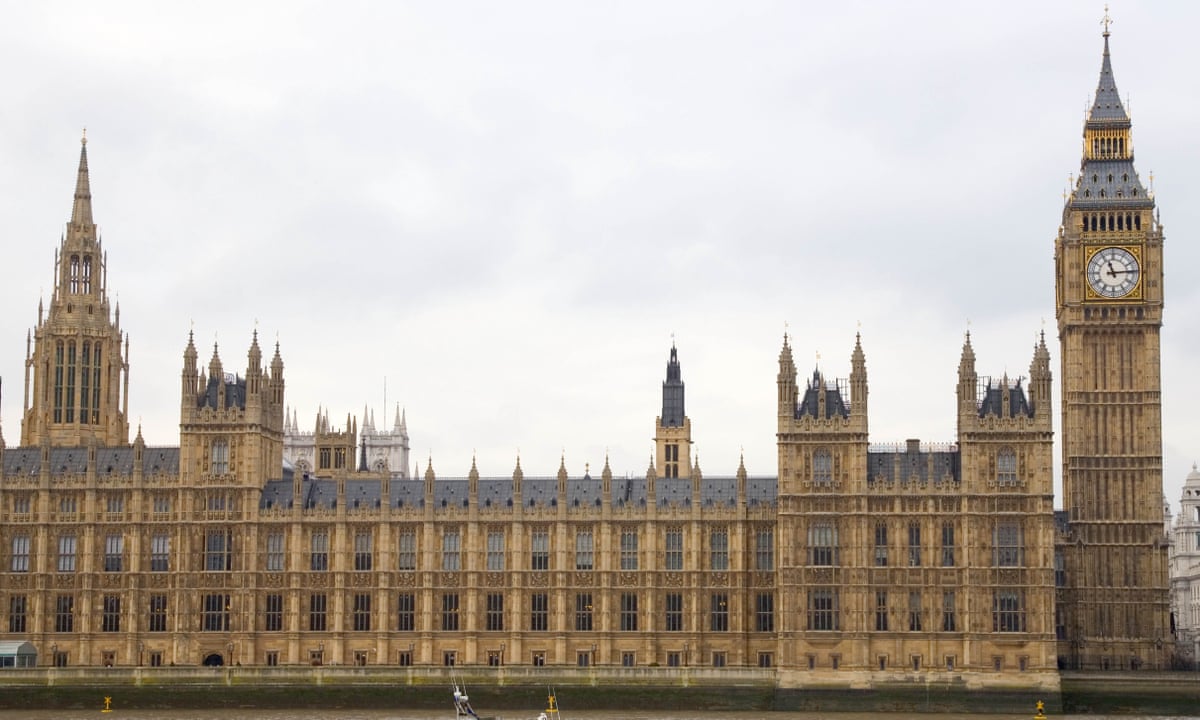 Parliament of United Kingdom (photo credit: Tim Graham / Getty Images)
The UK prime minister currently chooses his or her ministers from membership of the Houses of Parliament. But a new commission has suggested that the PM should be able to appoint ministers who don’t take seats in the Commons or the Lords. The recommendations come from a report by the Commission for Smart Government. Set up as a cross-party initiative in 2020, the independent body has been tasked with examining ways in which the machinery of government can be more effective. The commission argues that giving prime ministers the ability to appoint this new type of minister would allow “talent to be brought in from outside” and so have more specialists within government. [...] The proposed new route for appointing ministers raises concern on two fronts: First, it is ingrained within our current system that the legislature (parliament) holds the government to account for its policies and decision making (via a system of checks and balances). [...] Second, this could be a way for the PM to wield too much arbitrary power, where he or she can appoint their contacts from outside parliament to high status positions.
Read the full article here: The Conversation