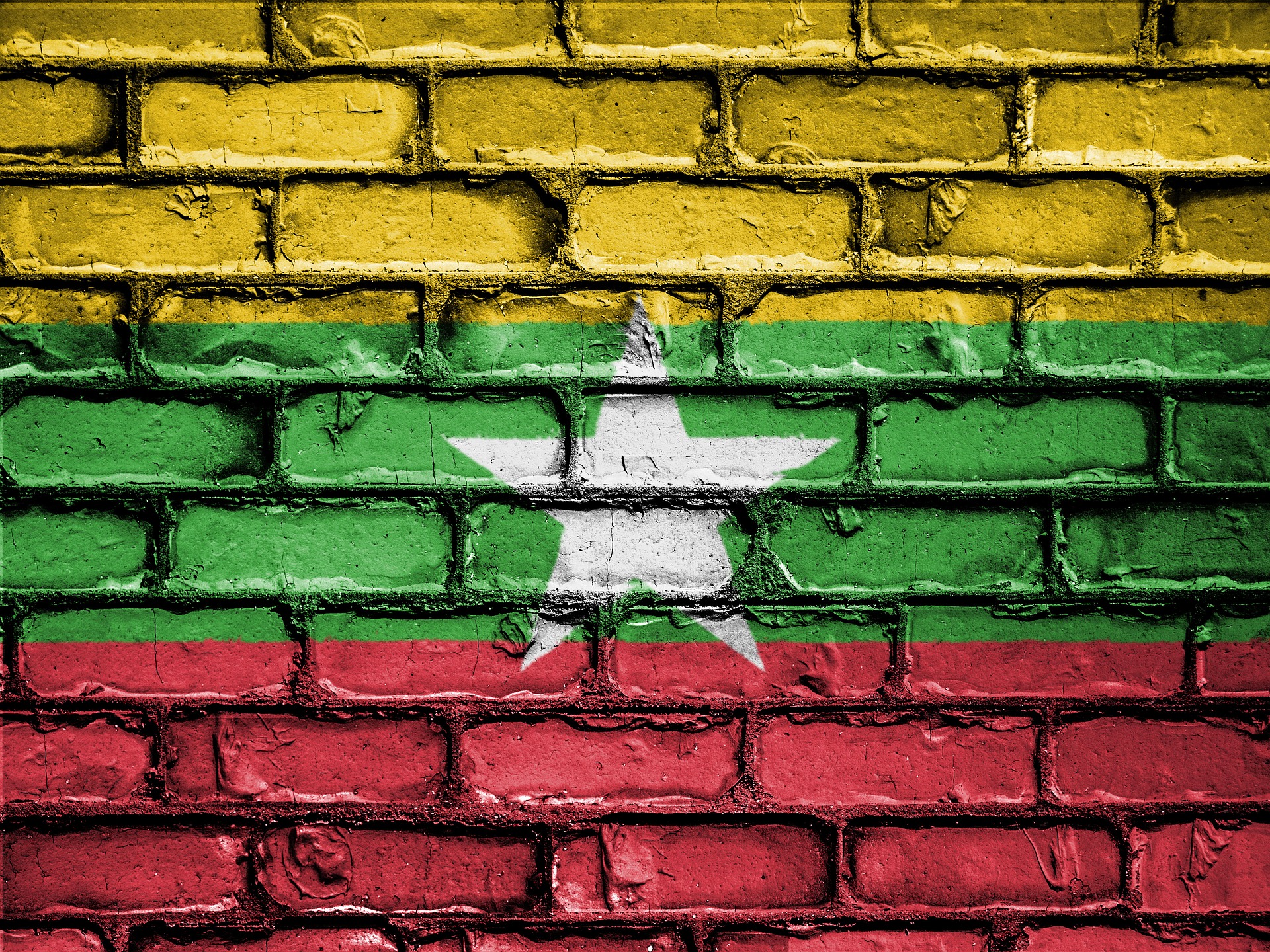 Flag of Myanmar (photo credit: pixabay)
The National League for Democracy (NLD) and ethnic political parties that won seats in the 2020 general election said they are against the proportional representation (PR) system proposed by Myanmar’s military regime, which seized power in a coup last month. Central Executive Committee member Daw Khin San Hlaing of the NLD, which won over 83 percent of votes in the Nov. 8 election, said: “People are not ready to exercise PR. As long as the military is in the Parliament and the Constitution remains unchanged, we don’t support switching to PR.” The military-appointed Union Election Commission (UEC) has asked the political parties to provide their input on ways to replace the First Past the Post System (FPTP) with the PR system, citing the calls for a switch to PR at a recent meeting of 51 political parties. The meeting was boycotted by major parties including the NLD.
Read the full article here: The Irrawaddy