Burma’s Constitutional Review to Stay Confidential Until Next Year 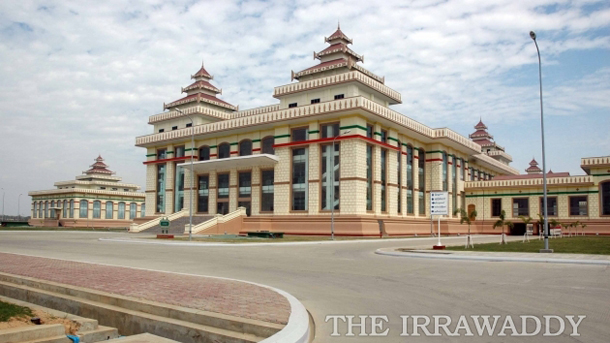 Burma’s Parliament building in Naypyidaw. (Photo: The Irrawaddy)
<p>RANGOON — Burma’s Union Parliament approved on Tuesday a four-month timetable to review the country’s controversial Constitution, which was drafted in 2008 by the former military regime.</p> <p>Led by the deputy speaker of Union Parliament, the Constitutional Review Joint Committee will divide itself into small groups to review particular section of the Constitution.</p> <p>The joint committee will consider the country’s historical background as well as current political, economic and social realities, the political maturity of the people, the national reconciliation process, rule of law and stability, according to a statement released on Tuesday.</p><p>&nbsp;</p>
Read the full article here: