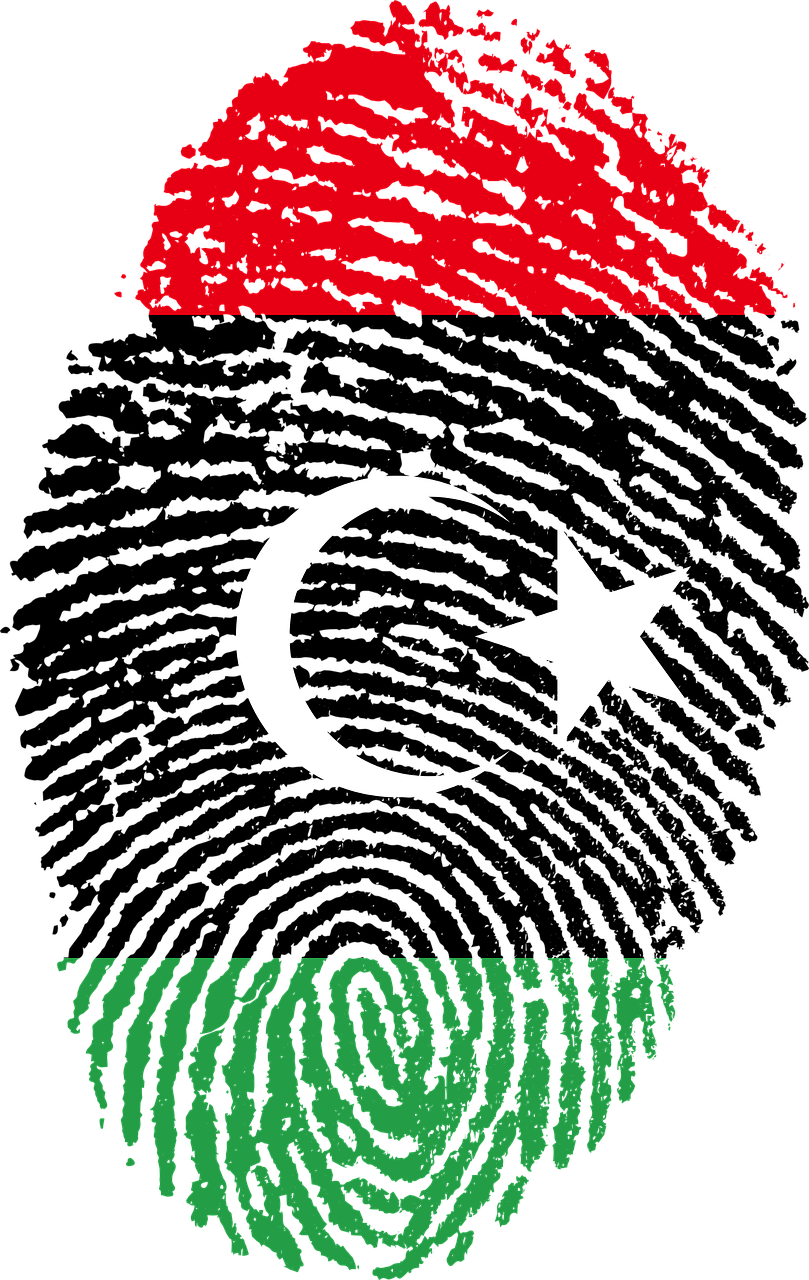 On 29 July 2017, Libya’s Constitution Drafting Assembly (CDA) formally adopted a draft constitution with the support of over two thirds of its members. At the time, the CDA’s achievement was considered to be a major breakthrough and many Libyans and internationals hoped that it could pave the way to a resolution of Libya’s crisis.  Three years later, the constitution has not yet been put to a referendum and the country remains deeply divided on a number of levels.  In late 2020, the Libyan Political Dialogue Forum (LPDF) was launched in an attempt to reunite the country by establishing a new national government and forging a path towards elections.  That initiative has given the country considerable hope that the current impasse could be resolved in the near future.

If the LPDF is successful, a new conversation on Libya’s long-term constitutional future will inevitably follow.  When that discussion takes place, the 2017 draft constitution will feature prominently, and a number of key issues will have to be addressed.  First is whether the 2017 draft constitution should still be under consideration or if it should be abandoned altogether.  Currently, it appears that the draft is still considered to be the only viable basis for the country’s future and as a result this paper will not consider possible alternative approaches.  Second is whether the draft should be maintained entirely in its current form or if it should be amended, a fair question given that the text was adopted more than three years ago.  The third question that will have to be addressed is how and when the draft constitution should be adopted.

This paper is concerned with the second of these two questions.  It discusses each of the 2017 draft constitution’s main features in context as a contribution to any discussions that could take place on the country’s constitutional future.  It does not take position or make any specific recommendations on whether the draft constitution should be amended or whether it should be maintained in its current form.  It merely seeks to raise awareness of some of the draft’s merits and of the challenges that are likely to arise in case it does enter into force.  It does not purport to provide a comprehensive analysis, and nor does it have all the answers to the questions that it raises.