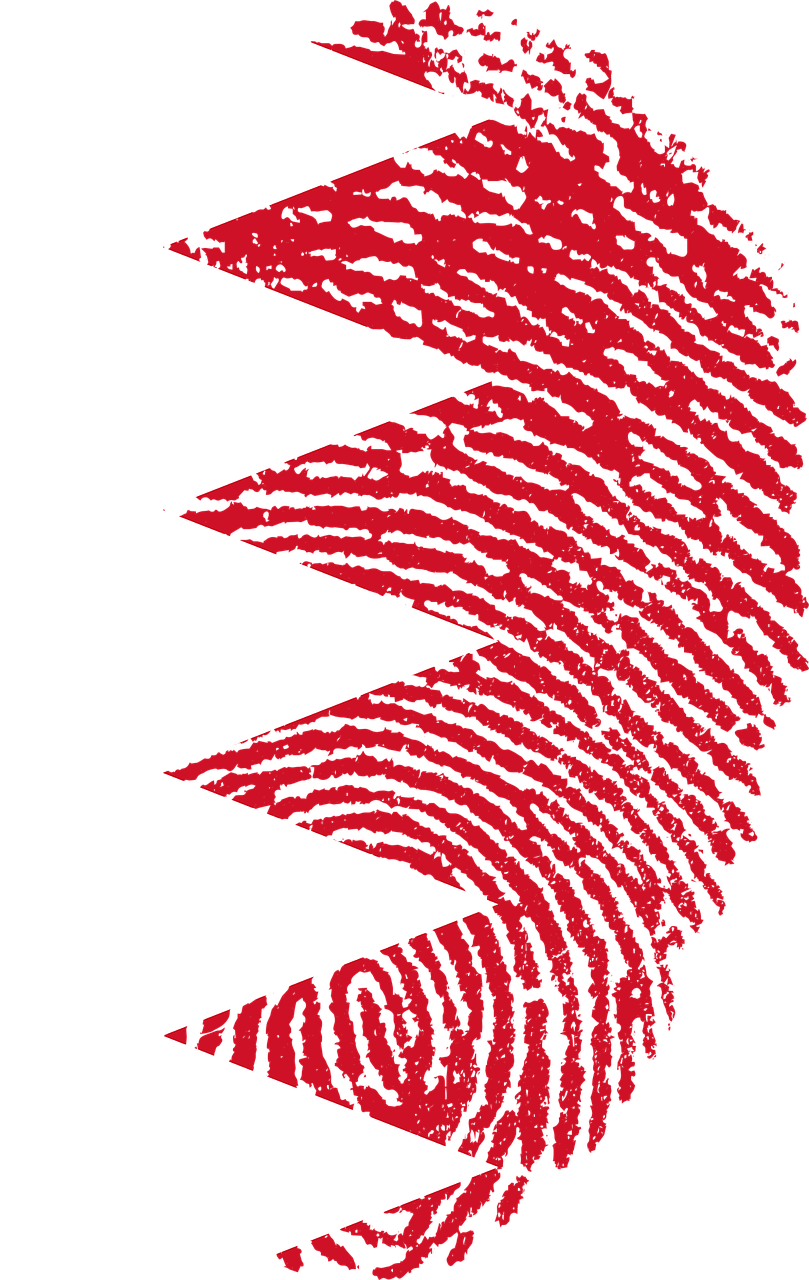 The current political and institutional reform process in Bahrain is in many ways unique and is likely to serve as a catalyst for further reform in the Arab world. Confounding expectations the incumbent power elites have themselves voluntarily initiated reform of the political system in the country, albeit in response to popular demand for greater participation and greater accountability. Just a few years ago, no would have believed that such sweeping political transformation was possible in Bahrain or in any other country in the region within this short time frame. The extreme conservatism of the Arab world’s political practices and social environment seemed to have rendered it impervious to the winds of change blowing in from different parts of the world since the 1990s. Nevertheless, in 2001 the Bahraini political elites set in motion far-reaching political reforms which marked a turning point in the political history of the country. The reforms, despite their imperfections, have profoundly transformed the political landscape in Bahrain. Bahrain is the only country in the Gulf-states that has transformed its traditional Emirate political system into a modern constitutional monarchy, which - on the surface, at least -seems to be a major step forward.