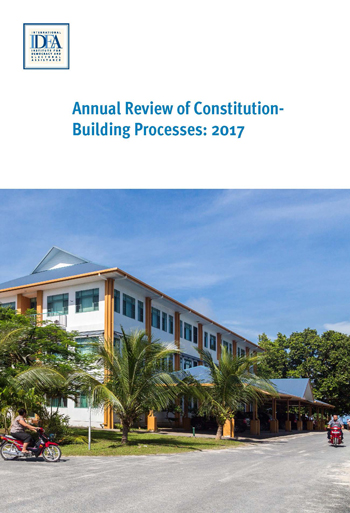 International IDEA’s Annual Review of Constitution-Building Processes provides a retrospective account of constitutional transitions around the world, the issues that drive them, and their implications for national and international politics.