Zimbabwe will establish commission to handle complaints against security forces 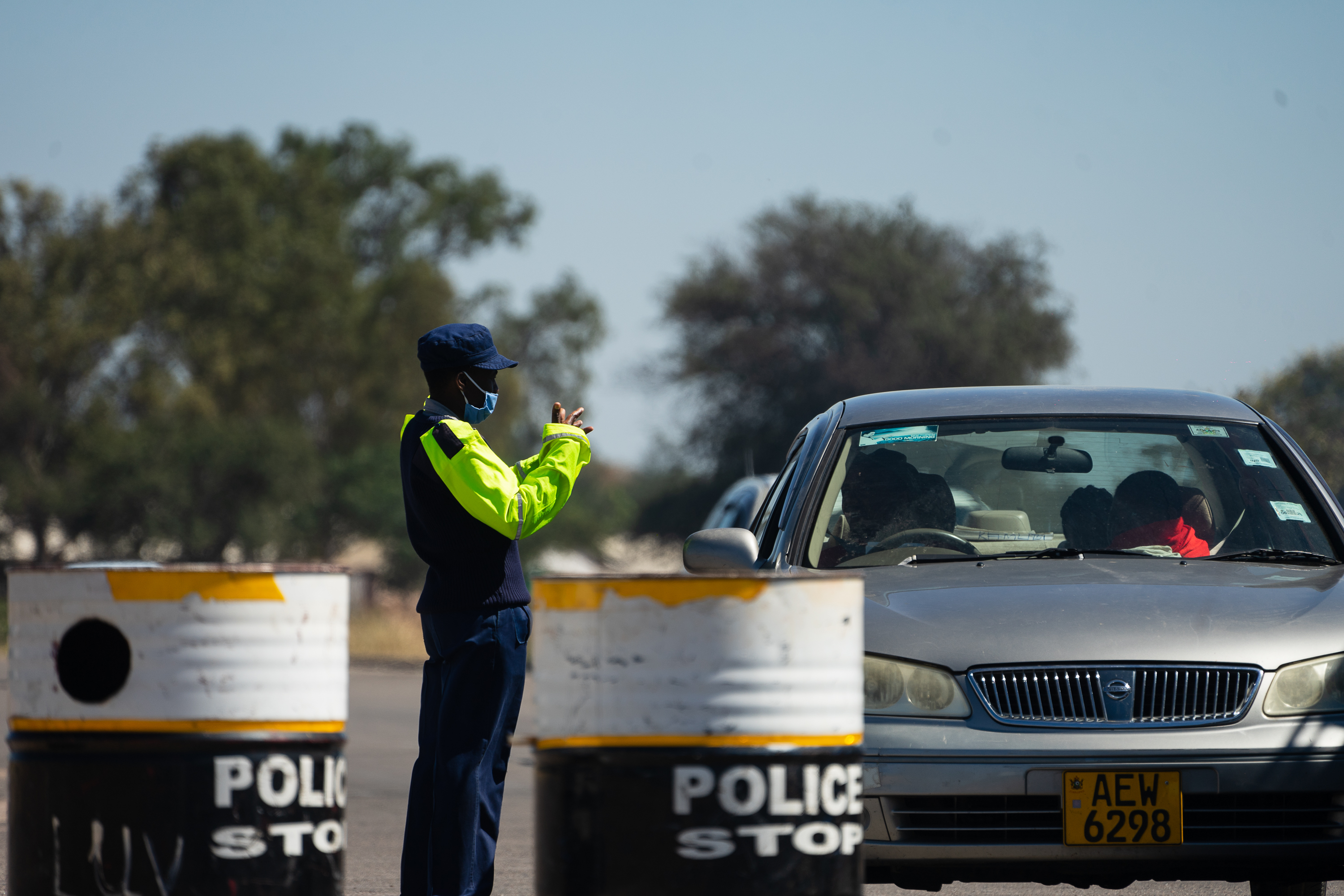 Police officer in Zimbabwe (photo credit: International Labour Organization ILO/flickr)
Zimbabwe says it will introduce a bill in parliament establishing an independent complaints body to investigate public complaints against soldiers and police officers. A constitution adopted in 2013 decreed the establishment of the body, but the government has dragged its feet. [ . . . ] Following a meeting of the cabinet on Tuesday, information minister Monica Mutsvangwa said: "Cabinet noted that the complaints mechanism is to be intermediated by a body which is independent of each of the security services. Accordingly, the Zimbabwe Independent Complaints Commission Bill establishes a commission to carry out this function with a view to remedying any harm caused by any misconduct on the part of any member of the security services."
Read the full article here: Bulawayo 24