A wave of constitutional reforms in West Africa 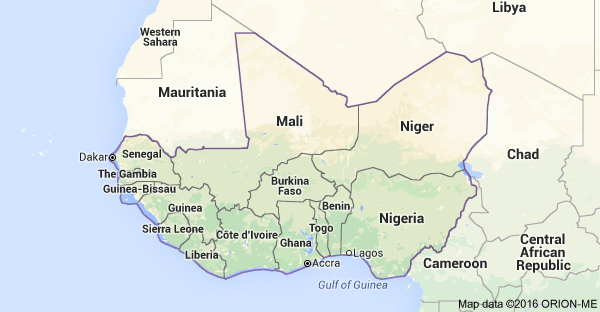 Photo credit: Google Maps
<p>A number of countries in West Africa are undergoing a constitutional reform process, in pursuit of stronger, democratic institutions: Benin, Burkina Faso, Cote d’Ivoire and Mali. Senegal held a constitutional referendum earlier this year. In stark contrast to recent constitutional changes and ongoing debates in the Central Africa region – Congo Brazzaville, Rwanda and the Democratic Republic of Congo – where focus has been on extending presidential terms, the declared intent of some of these reforms is to build bulwarks against presidential overreach and overstay.</p>
Read the full article here: Presidential Power