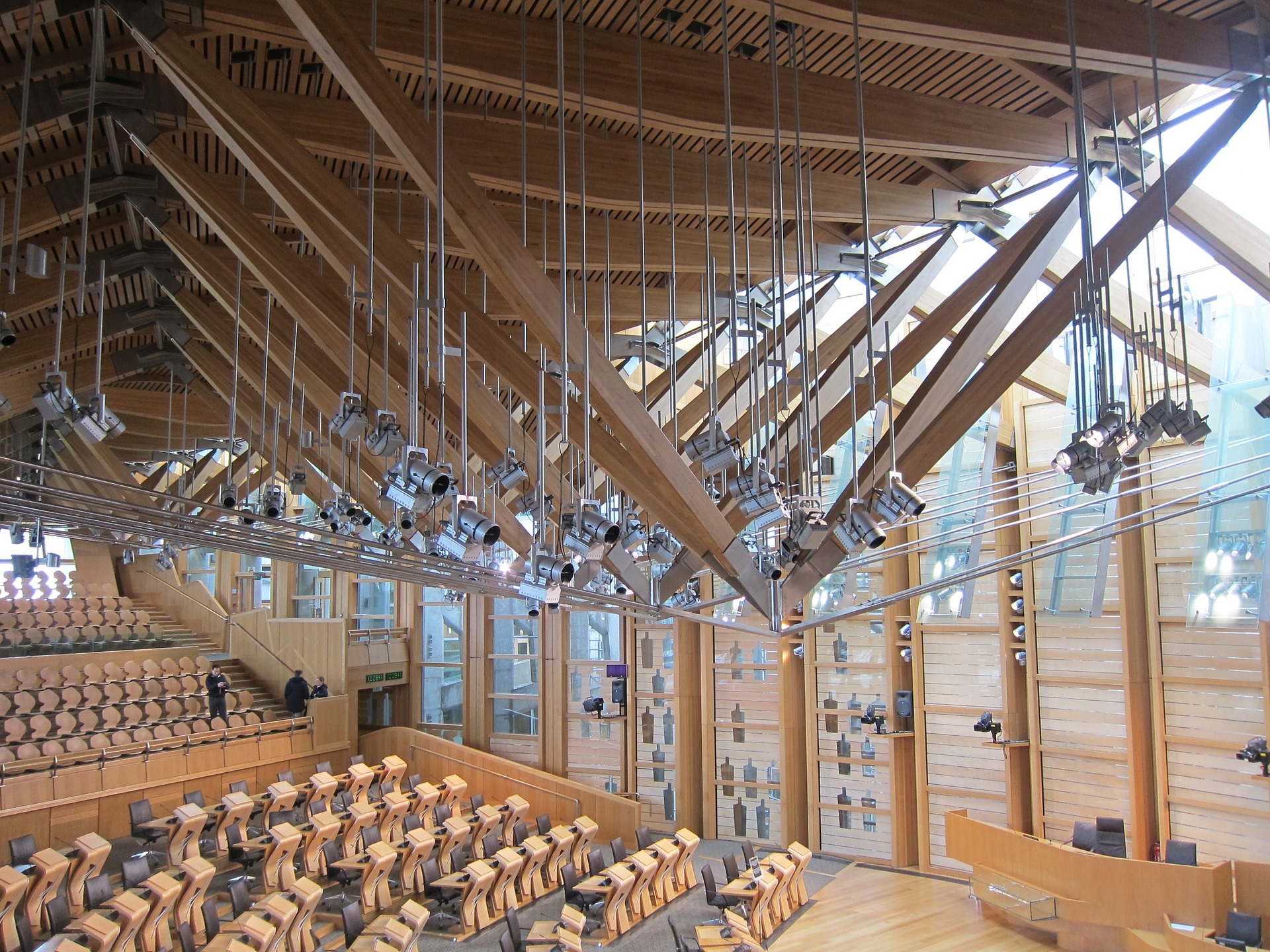 Parliament of Scotland (photo credit: pixabay)
The Scottish parliament cannot hold a second independence referendum without Westminster approval, the UK supreme court has ruled, in a unanimous judgment likely to anger Scottish nationalists who say the country’s future is for Scottish voters to decide. [...] Delivering the unequivocal judgment, the supreme court president, Lord Reed, said the Scottish parliament did not have the power to legislate for a referendum on independence because such a bill would relate to the future of the union of the UK, a matter reserved to Westminster. Reed rejected arguments put by the SNP, which the court permitted to intervene in the proceedings, based on the Scottish parliament’s right to self-determination under international law. [...] He said that in the absence of an agreement between the two governments, as happened in advance of the 2014 vote, the Scottish parliament did not have the power to legislate for a referendum. [...] Four consecutive prime ministers have refused Sturgeon’s requests to grant her a section 30 order, the section of the 1998 Scotland Act – the legislation that established the Scottish parliament – that allows Holyrood to pass laws in areas that are normally reserved to Westminster, such as the union.
Read the full article here: Guardian News