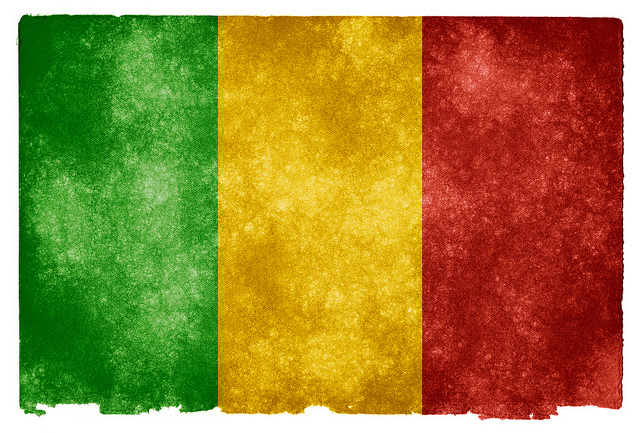 The flag of Mali (Photo credit: Flickr)
Thousands of people took to the streets on Saturday in Mali’s capital Bamako to protest against a constitutional reform that would allow the president to appoint a third of future senators, presidents of the Constitutional Court and Supreme Court. The government plans to hold a referendum about this controversial constitutional reform on July 9.
Read the full article here: France24