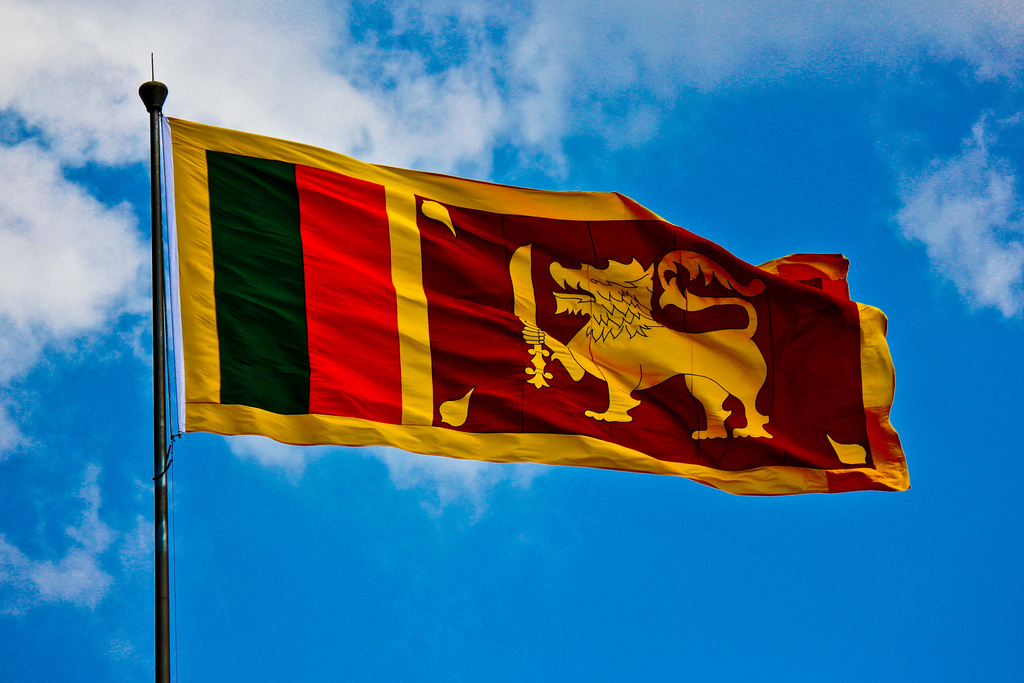 Photo credit: News First Sri Lanka
<p>The Committee of Public Representations on Constitutional Reforms appointed by Prime Minister, Ranil Wickremesinghe to seek public opinion on the proposed constitutional reforms will hand over its report to the Prime Minister Tuesday (May 31).</p><p>The 20-member Committee, which began obtaining public suggestions for a new constitution on January 18, was originally scheduled to hand over its report on May 27, but according to the Chairman of the Committee, Lal Wijenayake, the translation work could not be completed on time.</p>
Read the full article here: Colombo Page