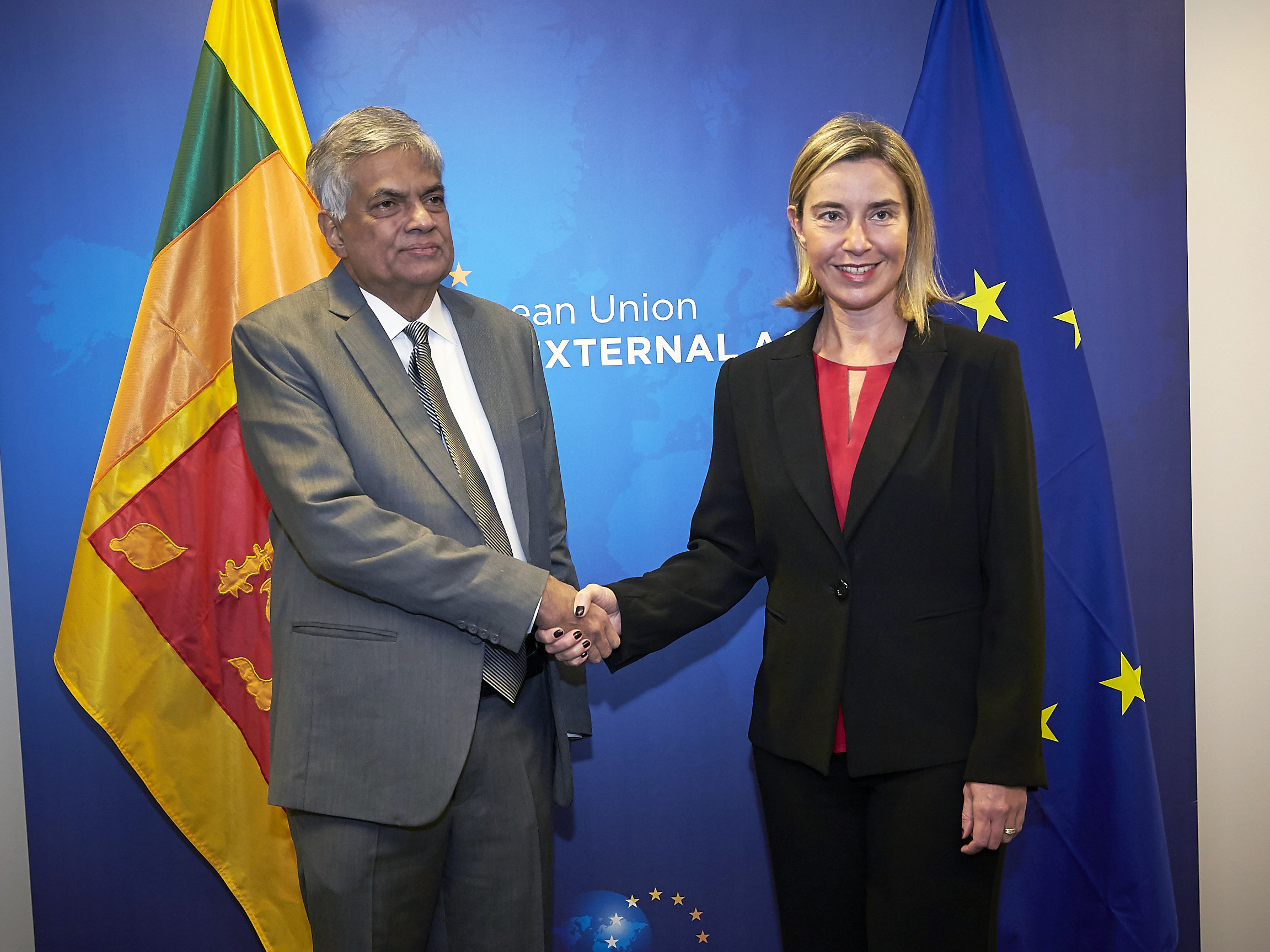 photo credit: European External Action Service/flickr
Prime Minister Ranil Wickremesinghe says abolishing the executive Presidency and bringing about a political solution will be part of the main issues the new Government will focus on. In a special statement after being appointed as Prime Minister, Wickremesinghe said that discussions are ongoing with a number of political parties in respect to abolishing the executive Presidency. “And also, we will have discussions with the Tamil National Alliance and Janatha Vimukthi Peramuna to bring about a political solution in which all citizens can live in harmony in a unitary state,” he said.
Read the full article here: Colombo Gazette