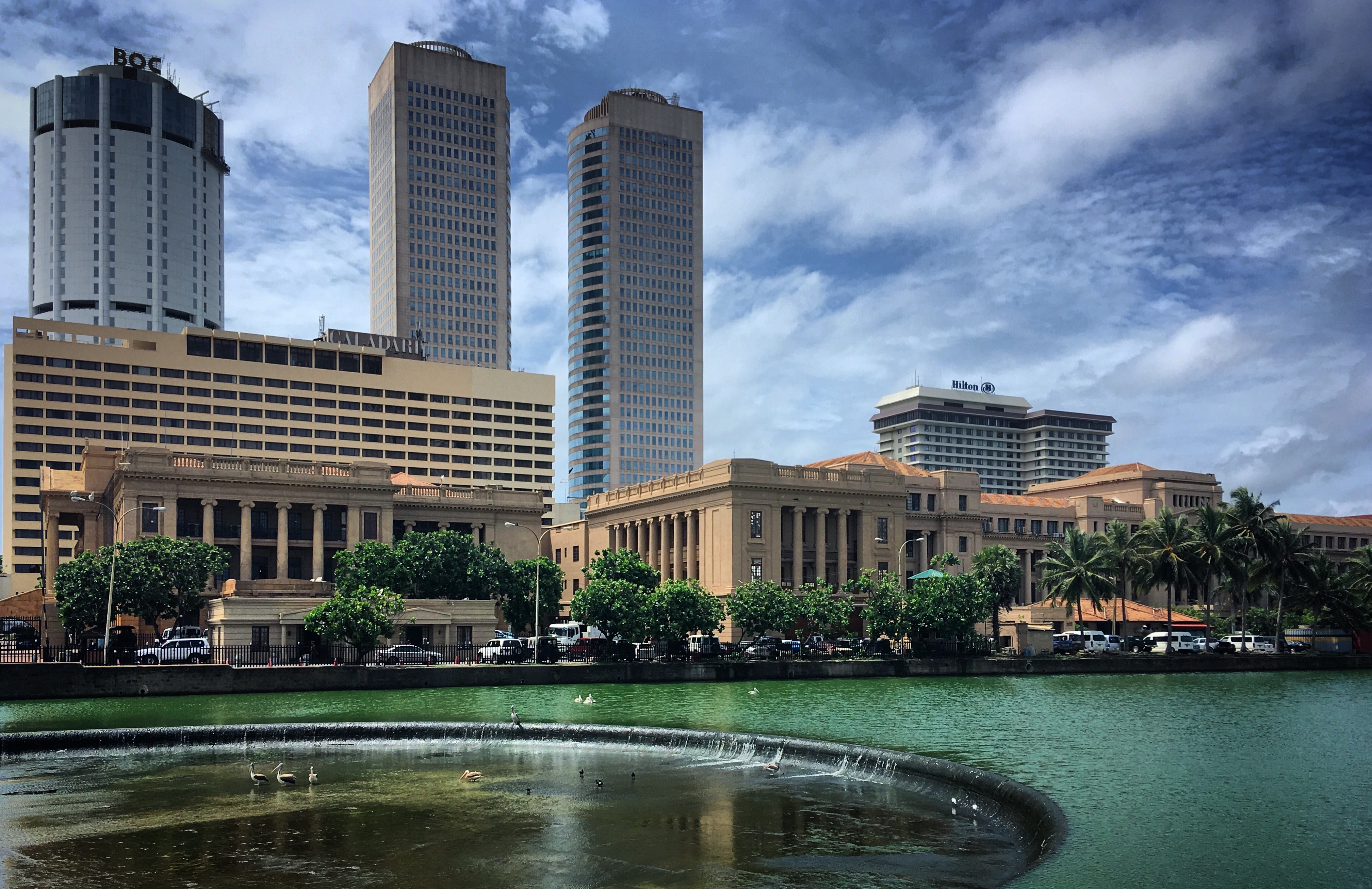 Colombo, Sri Lanka (photo credit: Sergei Gussev/flickr)
Attorney General Dappula de Livera today advised the Secretary to the Ministry of Justice that the draft bill of the 20th Amendment to the Constitution does not attract the holding of a Referendum in terms of Article 83 of the Constitution. Coordinating Officer to the AG State Counsel Nishara Jayaratne said that the AG further said the 20th Amendment may be enacted by Parliament with a two third majority of all Members.
Read the full article here: Colombo Gazette