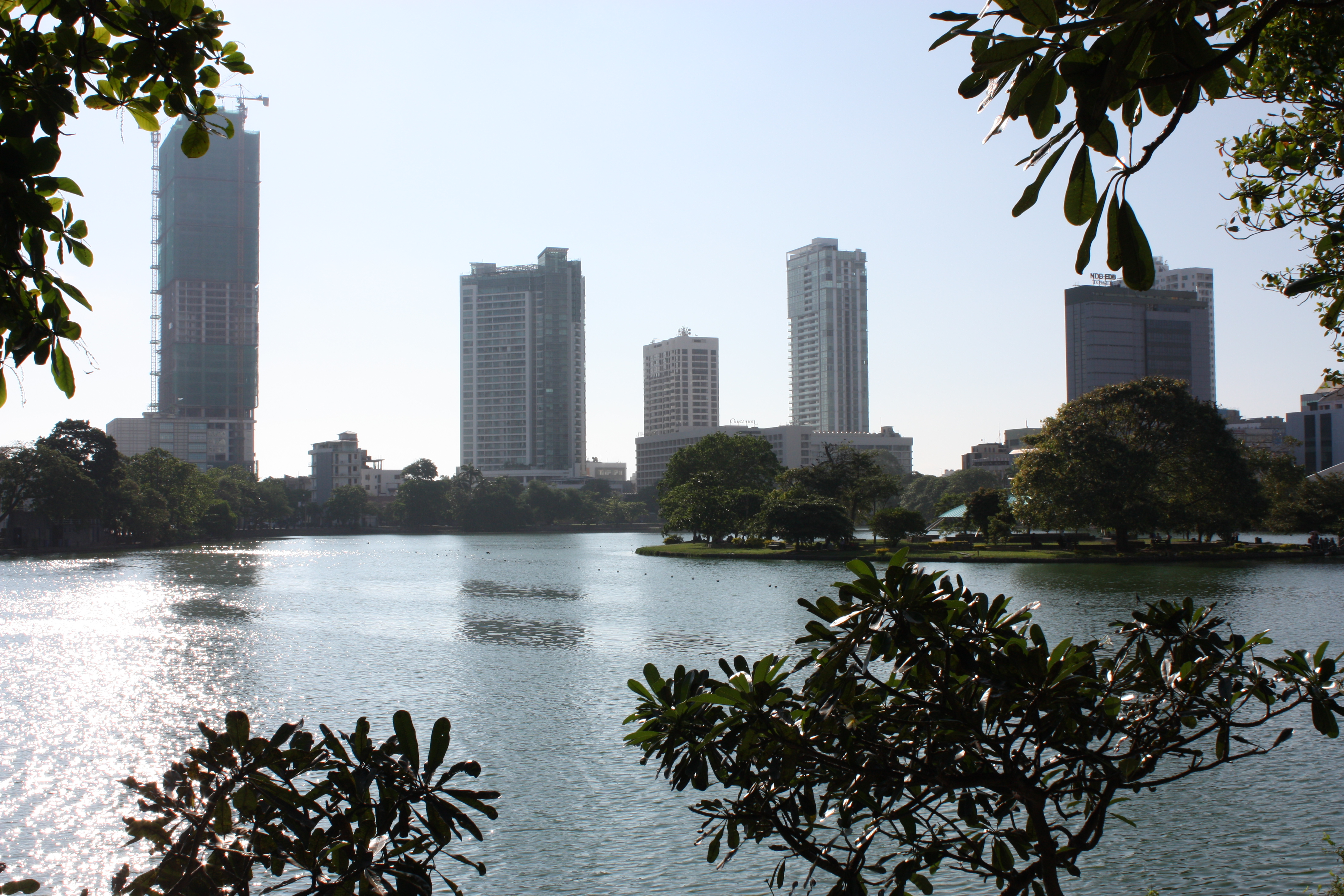 Colombo, Sri Lanka (photo credit: ILO Asia-Pacific/flickr)
India has once again pressed for the devolution of power to the provinces under the 13th Amendment (13A) of the Sri Lankan Constitution and the system of provincial councils as a meaningful step towards better representation of the island''s Tamil minority. [ . . . ] The 13th Amendment provides for devolution of power to the Tamil community. India has been pressing Sri Lanka to implement the 13th Amendment which was brought in after the Indo-Sri Lankan agreement of 1987. However, the Sinhala nationalist parties and the erstwhile Liberation Tigers of Tamil Eelam vehemently opposed it. While nationalists have decried it as excess sharing of power, the Tamil Tigers criticised it as sharing of only few powers. President Gotabaya Rajapaksa has shown inclination to abolish the provisions in a soon-to-be revised Constitution.
Read the full article here: Outlook India