In Sri Lanka, party leaders reach consensus on some provisions of draft constitutional amendment that would limit executive powers 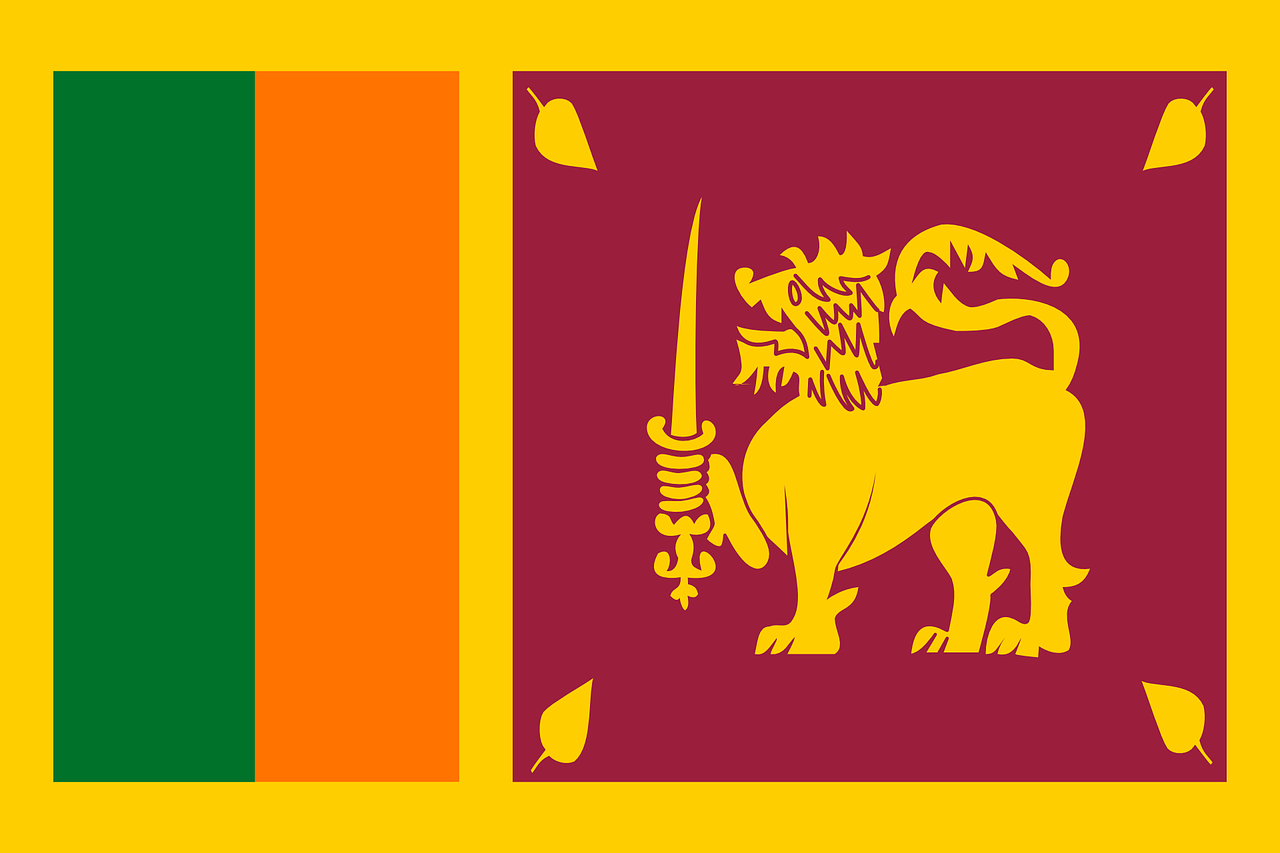 Flag of Sri Lanka (photo credit: pixabay)
Sri Lanka’s top political leaders on Friday agreed on some of the provisions of the controversial 21st Amendment to the Constitution aimed at empowering Parliament over the executive president during the second round of meeting with Prime Minister Ranil Wickremesinghe. Prime Minister Wickremesinghe’s office said a general consensus was reached between parties on some of the proposed provisions. However, the main Opposition SJB had held that the Supreme Court’s determination on their version of the 21A must be awaited before the final draft could be agreed upon. The 21st Amendment is expected to annul the 20A to the Constitution, which gives unfettered powers to President Gotabaya Rajapaksa after abolishing the 19th Amendment that will strengthen Parliament. The island nation’s Parliament is to win back some powers of the president while depoliticising the key institutions. The main opposition SJB insists that the 21A must restrict the president from holding any ministry.
Read the full article here: The Print