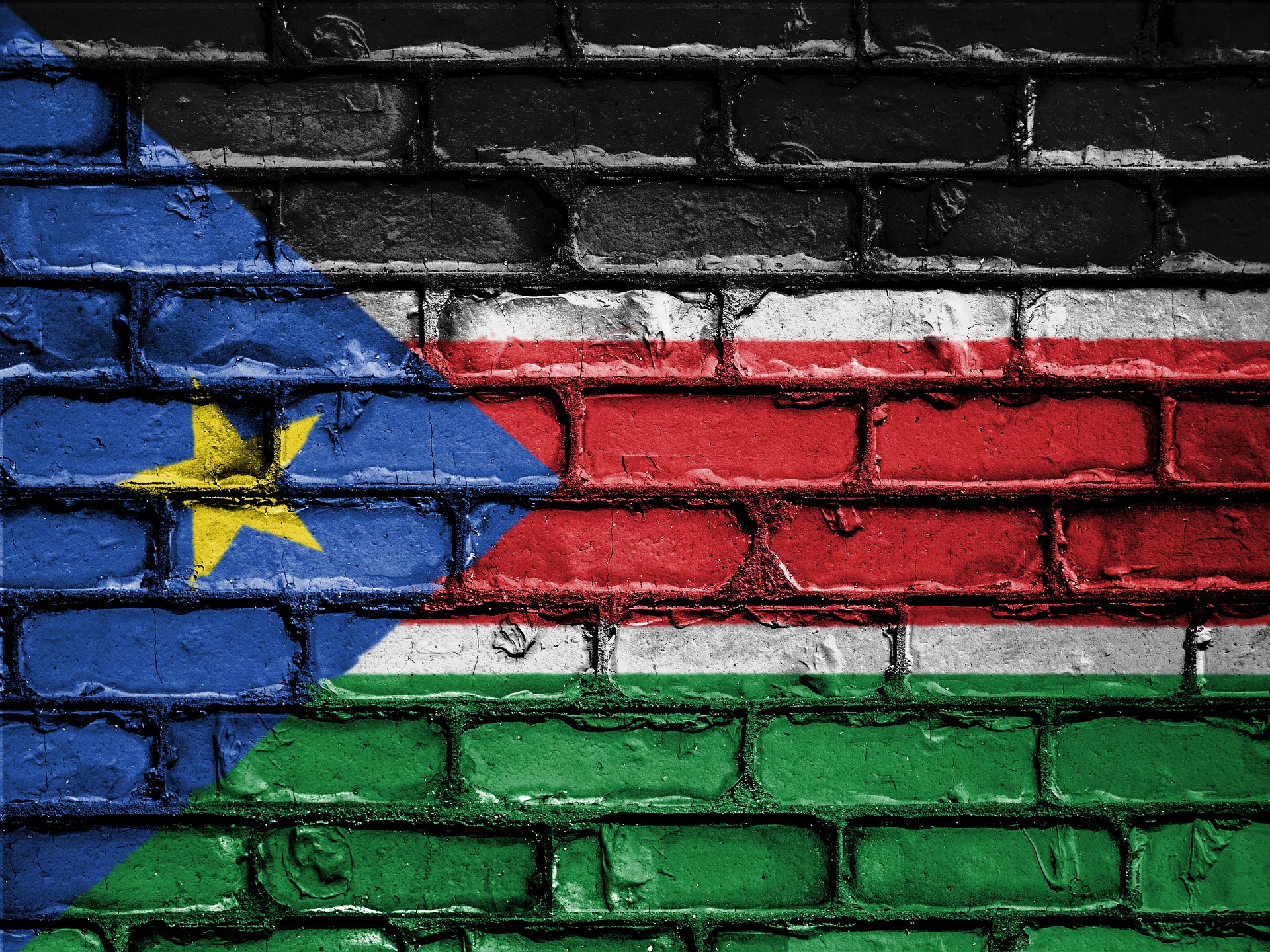 Flag of South Sudan (photo credit: pixabay)
South Sudan’s President Salva Kiir has dissolved parliament, opening the way for lawmakers from opposing sides of the country’s civil war to be appointed under a 2018 peace accord. Kiir’s decision was announced on public television but no date was given as to when the new parliament will begin working. The setting up of a new legislative body was part of an accord signed in September 2018 between Kiir and Vice President Riek Machar, for years on opposition sides during the five-year civil war that left 380,000 people dead and four million displaced. [...] In accordance with the 2018 accord, the new assembly will number 550 lawmakers, the majority — 332 — from Kiir’s governing SPLM party. The parliamentarians will not be elected but nominated by the different parties.
Read the full article here: The East African