South Sudan: Transitional government to be established without constitution 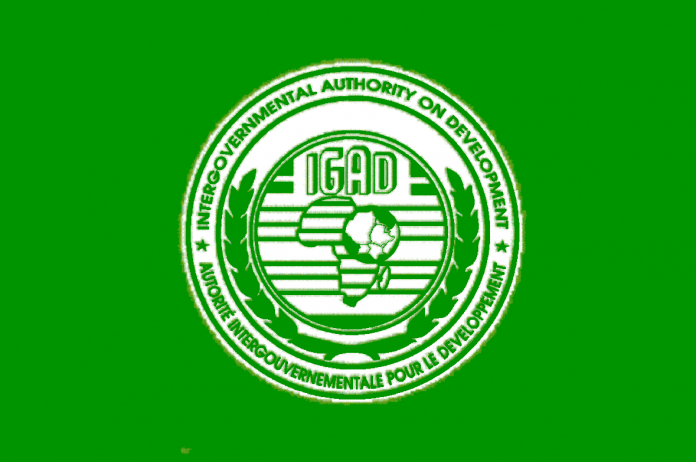 Intergovernmental Authority on Development (IGAD)
<p>IGAD issued a communiqué on Sunday (January 31) after an extraordinary Foreign ministers’ meeting, calling on all the parties to the Agreement on the Resolution of Conflict in South Sudan to form a transitional unity government at the national level without an amended new constitution.&nbsp;<span style="line-height: 20.4px;">IGAD also called on President Kiir’s government to “suspend” the implementation of the 28 states he unilaterally created on 2 October after the peace agreement, describing the decision as “inconsistent” with the provisions of the peace deal which only recognizes the existing 10 states in the country.
Read the full article here: Geeska Afrika Online