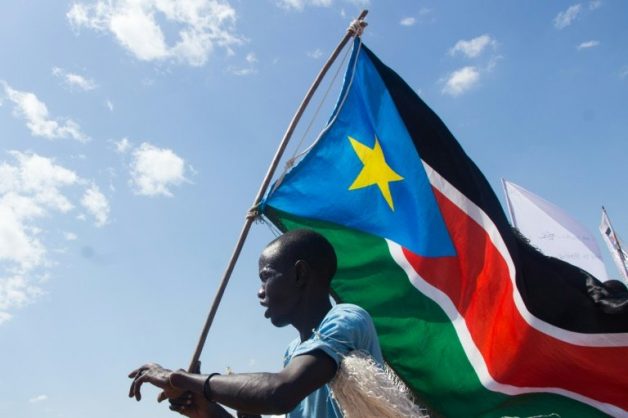 (photo credit: African News Agency)
Another of the SPLM-IO’s grievances is that the issue of power devolution, and decentralisation in particular, has not been resolved. South Sudan’s main opposition faction said it would challenge proposed amendments to the country’s constitution. The Sudan People’s Liberation Movement in Opposition (SPLM-IO) said it would petition continental bloc, the Inter-governmental Authority on Development (Igad), to stop the bill from reaching the justice ministry, the East African reported.
Read the full article here: The Citizen