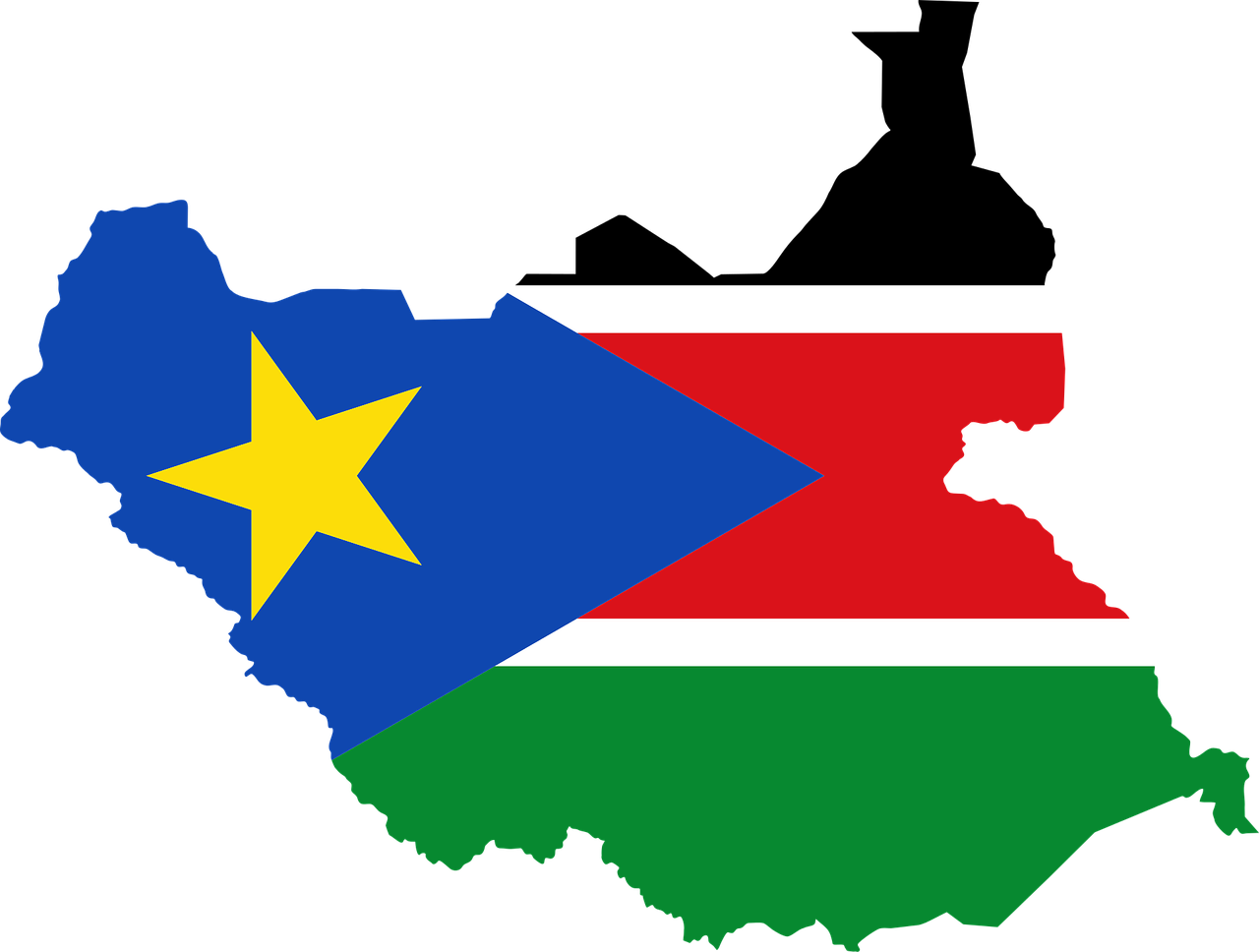 photo credit: pixabay
South Sudan National Constitution and Amendment Committee (NCAC) wrapped up deliberations on a Constitutional Amendment Bill to incorporate the trivialized peace agreement into the constitution. Nonetheless, the panel which started its meeting on 5 November failed to finalize the Bill but it will resume discussions next December. The reconstituted NCAC has 12 months to revise relevant laws and draft new legislation in accordance with the revitalised peace agreement. During 23 days, "the Committee deliberated on all the provisions of the Agreement, reached consensus on all issues and drafted the Bill to incorporate the Agreement into the transitional Constitution," said a statement released the Joint Monitoring And Evaluation Commission (JMEC) said the NCAC in a statement extended to Sudan Tribune on Wednesday. However, the committee decided to defer "the description of" the system of government during the pre-transitional and transition periods to the reconstituted Joint Monitoring and Evaluation Commission (RJMEC) to facilitate a consensus among the parties on the issue.
Read the full article here: Sudan Tribune