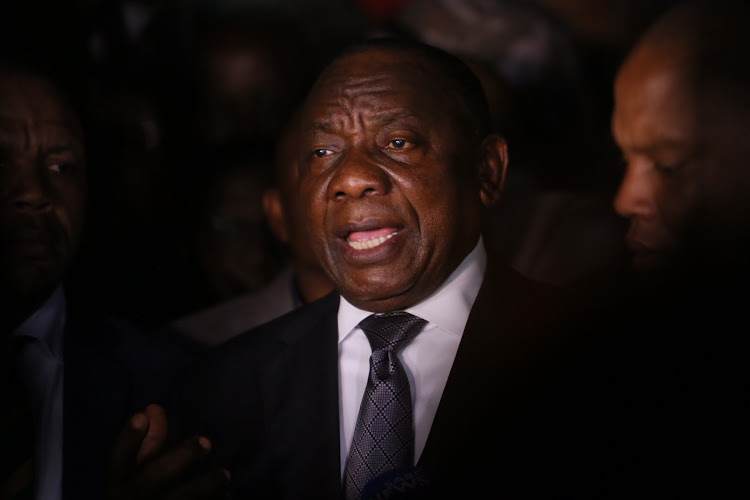 South Africa's ANC has decided to change Constitution to expropriate land without compensation
Speaking in a late-night message on Tuesday‚ Ramaphosa said this was prompted by the nationwide hearings on the proposal‚ which have been going on for the last three weeks. However‚ Ramaphosa also admitted that Section 25 as it currently stood did allow for "expropriation of land without compensation in the public interest".
Read the full article here: Sunday Times