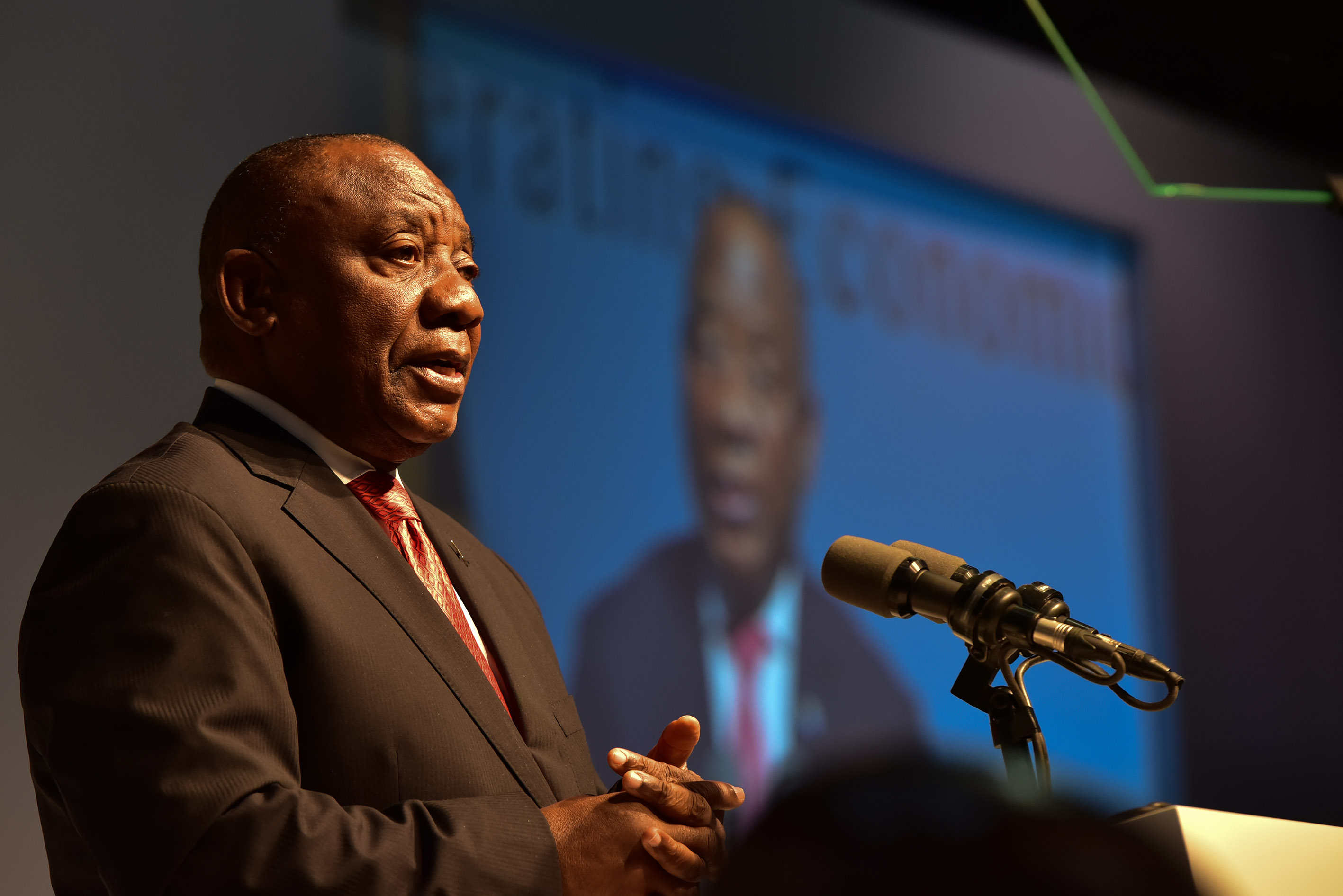 Cyril Ramaphosa, President of South Africa (photo credit: GovernmentZA/flickr)
South Africa's parliamentary ad hoc committee on amending Constitution for land reform adopted its draft framework program on Friday on how it will conduct its work. According to the draft program, the committee plans to present a draft bill on November 27 and hold several sessions for deliberations by Members of Parliament.
Read the full article here: China.org.cn