“So near, Yet so far” Women and the new constitution of Zimbabwe 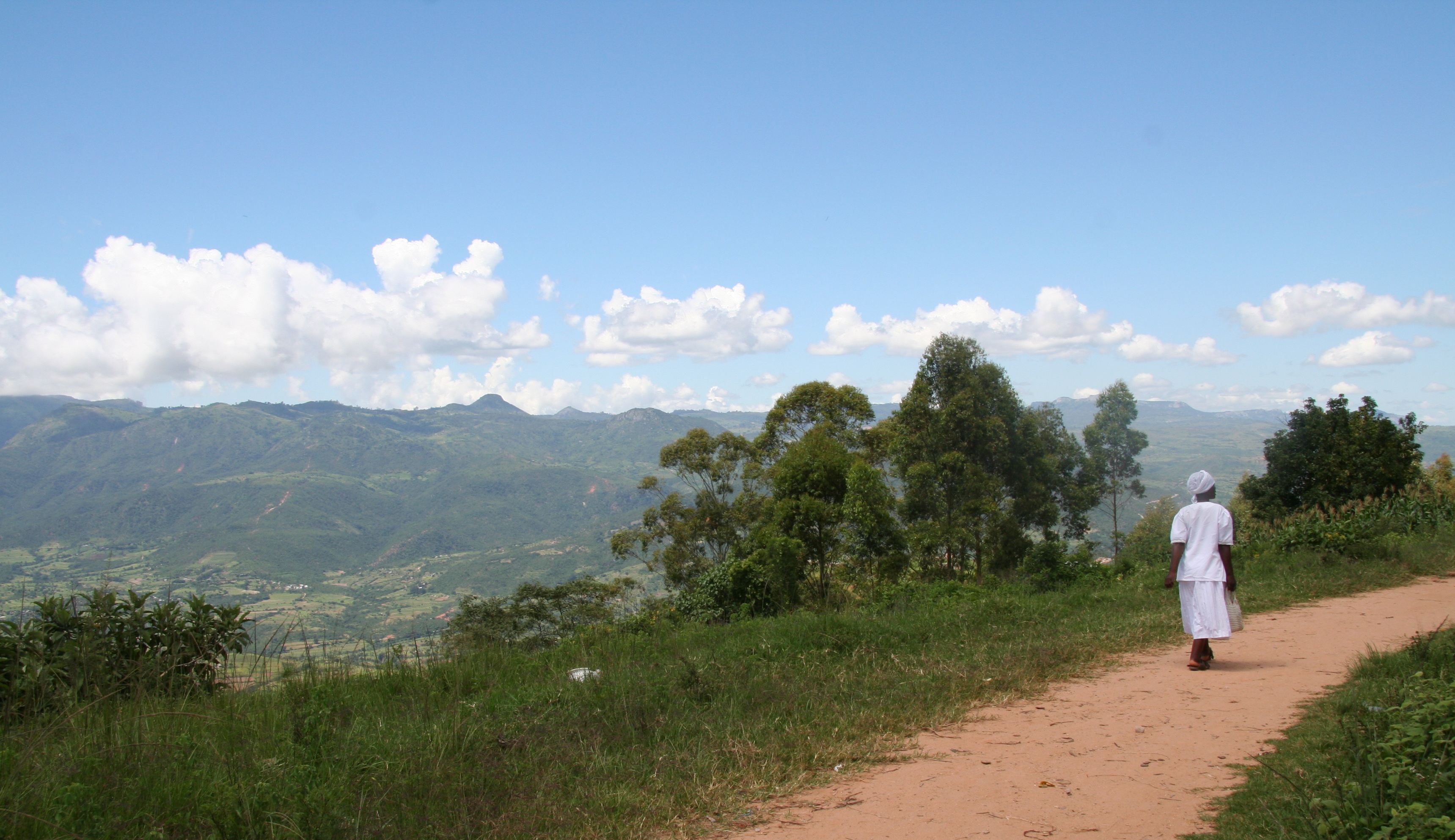 Ten months ago, Zimbabweans  adopted a new Constitution bringing to an end an often tense and acrimonious transition period triggered by post-election violence in 2008.Whilst the National Constitutional Assembly—a coalition of  various civil society organizations advocating for a democratic constitution—challenged the new Charter, Zimbabwe’s women, on the other hand, had reasons to celebrate. The new Constitution provided more guarantees and protections for women than any other before it. Besides strong women’s rights, gender equality and equity provisions, it contains a comprehensive bill of rights that undercuts existing harmful cultural and discriminatory practices. The bill of rights introduces the right to security and prohibits violence against women by the state, individuals and institutions. It gives women the right to administrative justice as well as political rights. Women won a quota of 60 seats in the House of Assembly for the next two parliaments and there is a mandatory requirement for zebra listing for the senate. It also established a Gender Commission to expedite the implementation of the Constitution, especially provisions regarding women, by investigating violations of women’s rights, recommending actions where there are complaints relating to gender discrimination, conducting research, advising on gender equality, recommending affirmative actions and general work to promote gender equality in Zimbabwe. The bill of rights gives women—80 percent of whom live in rural areas— critical rights to agricultural land.

“In the absence of proper processes and actions needed for women to fully take advantage of the new Constitution, many of its guarantees will remain elusive.”

Another reason for the excitement was that the document was a product of their hard-fought struggle. The women of Zimbabwe were critical stakeholders in the constitution making process, uniting among themselves, building consensus and making their demands known to the Constitution Select Committee (COPAC). The women’s movement mobilized and joined hands with the Women’s Parliamentary Caucus to launch a sustained advocacy campaign for a gender-sensitive constitution. Women also consulted widely and came up with the Women’s Charter, a document containing women’s constitutional demands. This document was used as an advocacy and awareness-raising tool on women’s constitutional demands. At the same time, there was broad sensitization of women in Zimbabwe, especially in the rural areas.

Amongst many other prejudices, Zimbabwe’s women have had challenges with accessing health care, especially maternal health where the maternal mortality rate stands at 960 deaths out of every 100 000 live births. They have also been victims of all forms of violence. A recent study by the Ministry of Women Affairs, Gender and Community Development, in collaboration with Gender Links revealed that 68% of women in Zimbabwe have suffered a form of violence in their lives and 46% of men had perpetrated some violence in their lifetime. This Constitution therefore brought not only hopes but represented a promise to millions of Zimbabwean women who have been living with all forms of discrimination and marginalization. Almost a year after the adoption, what has changed?

Winluck Wahiu, in “A Practical Guide to Constitution Building” notes that “constitutions are not self -executing.” Enacting policies is challenging but even harder is finding the commitment to implement them, hence the need for continuous involvement by the women’s movement to push and monitor action in this direction. One tangible effort that the gender machinery has carried out is preliminary work for the establishment of the Gender Commission established under Article 7 of the constitution. On its part, the State, through the Minister of Women Affairs, Gender and Community Development, has already carried out a study and learning visit to the Gender Commission of South Africa and other African countries. The Ministry is also working on legislation governing the Zimbabwe Gender Commission to be introduced to parliament this year. Since the promulgation of the Constitution and the last elections, there has been increased representation of women in parliament—up to 34% from 18% in the last legislature.  Some laws have also been aligned with the new Constitution. For instance, electoral laws have been amended to accommodate the affirmative quota for women as well as the zebra listing in the senate.

Yet, changes are not moving as fast as many would expect. The implementation of gender-related constitutional provisions is “happening at a snail’s pace”, notes Revai Makanje, Deputy Country Representative of UNWOMEN in Zimbabwe. Although the Minister of Gender has highlighted the need to realign existing policies and law to the new Constitution, there is still very little visible progress and apparently no hurry on the government’s part to implement the constitution for the benefit of women and girls. Most of the rights have remained on paper with the majority of women and girls blissfully unaware of them. One reason for this is institutional capacity. Unlike in South Africa where the Constitutional Assembly, in its capacity as Parliament, continued to facilitate awareness-raising and implementation of the new constitution after its promulgation, or again in Kenya where a Constitutional Implementation Commission was created, both with budget allocations for this task, no such institution has been created in Zimbabwe nor has there been any budget allocation for the implementation process. Instead, the Constitution Select Committee (COPAC) which drafted the Constitution and has extensive technical expertise on these issues was disbanded and the task of overseeing the implementation entrusted with a Ministry of Legal and Constitutional Affairs—essentially and institution of government bureaucrats. In the absence of proper processes and actions needed for women to fully take advantage of the new Constitution, many of its guarantees will remain elusive.

Obviously, this Constitution—as Chiedza Simbo, Director of the Zimbabwe Women Lawyers Association asserts—is a new document and Zimbabweans might need to show patience. As noted earlier, the government has taken some steps, including ongoing efforts by the Ministry of Parliamentary and Legal Affairs to audit legislation to identify gaps that need amendments. Yet, this might neither be sufficient nor gender-sensitive and women as, she advises, may need to take proactive steps such as using the constitutional court to begin to set precedents of human rights in the country. For this to happen, women and young girls need to be sensitized about their constitutional rights. This also implies simplifying and translating the document, as required by its section 7(a) (b) (c), to make it more accessible to less educated women from different language groups, as well as redesigning curricular in schools and public institutions to teach people about the Constitution and build the capacity of govern staff whose activities bear on constitutional implementation.

Second, there need to be a gender audit of laws and policies to identify and address gaps that affect women. Some steps have been taken, as mentioned earlier, in the area of quotas but more needs to be done.

Above all, civil society and women groups need to engage the government with the same energy witnessed during the drafting process through robust advocacy campaigns. More specifically, women need to advocate for resources to facilitate the implementation of the new constitution; lobby for the quick establishment of a well-resourced, independent and strong Gender Commission which they must monitor and engage with; and finally build a critical mass to demand full implementation through education and  sensitization of all stakeholders including, in particular, the women’s constituency. Only through such continuous vigilance and engagement will women see their constitutional promise fulfilled.