In Rwanda, ombudsman asks supreme court to order retrials in 42 cases on grounds of injustice 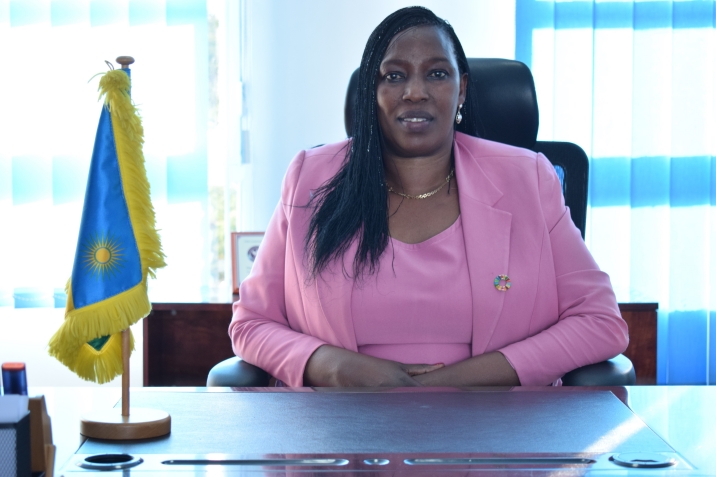 Ombudsman Nirere Madeleine (photo credit: www.ombudsman.gov.rw)
The Ombudsman, Madeleine Nirere has said that her Office found injustice in 12.2 percent of the cases that were tried in courts but were submitted to it by citizens over unfair judgments. It requested the Supreme Court to retry those cases. This is one of the findings of the Office's annual report for the financial year 2020-2021 that it presented to both Chambers of Parliament on Wednesday, October 20, 2021. The rate of injustice identified by the Ombudsman in the received court cases was higher - 2.3 percentage points higher - compared to last year when the level of injustice was at 9.9 per cent. Overall, for the cases related to court judgment, in 2020/2021, out of 361 files submitted to the Office of the Ombudsman for review on the grounds of injustice, it analysed 343 (95 per cent), while 18 (5 per cent) were not yet treated. Of the 343 analysed files, 42 were considered to have been unfairly judged, representing 12.2 per cent.
Read the full article here: All Africa