Philippines congress argues it has exclusive jurisdiction over removal of justices 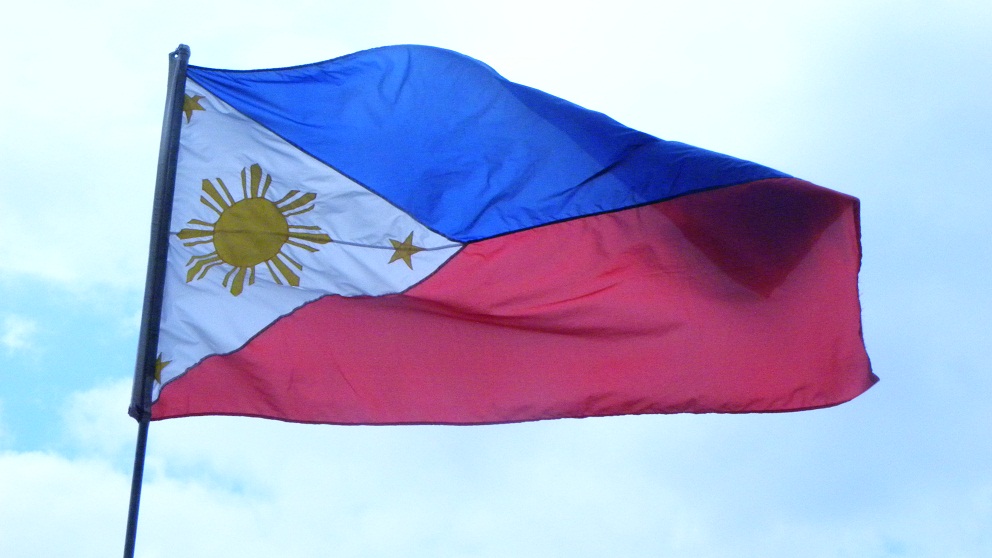 Flag of the Philippines (photo credit: Maerks/flickr)
The House of Representatives will insist on its exclusive jurisdiction over the impeachment complaint that was filed against Supreme Court Associate Justice Marvic Leonen. [ . . . ] “Impeachable officials, like Supreme Court associate justices, can only be removed by impeachment,” Rodriguez said in a virtual press briefing. “The Constitution is supreme over the rules of court, definitely. I believe that it was a mistake for the Supreme Court to proceed with the quo warranto especially because at that time Congress had already been hearing the impeachment,” he said.
Read the full article here: Inquirer