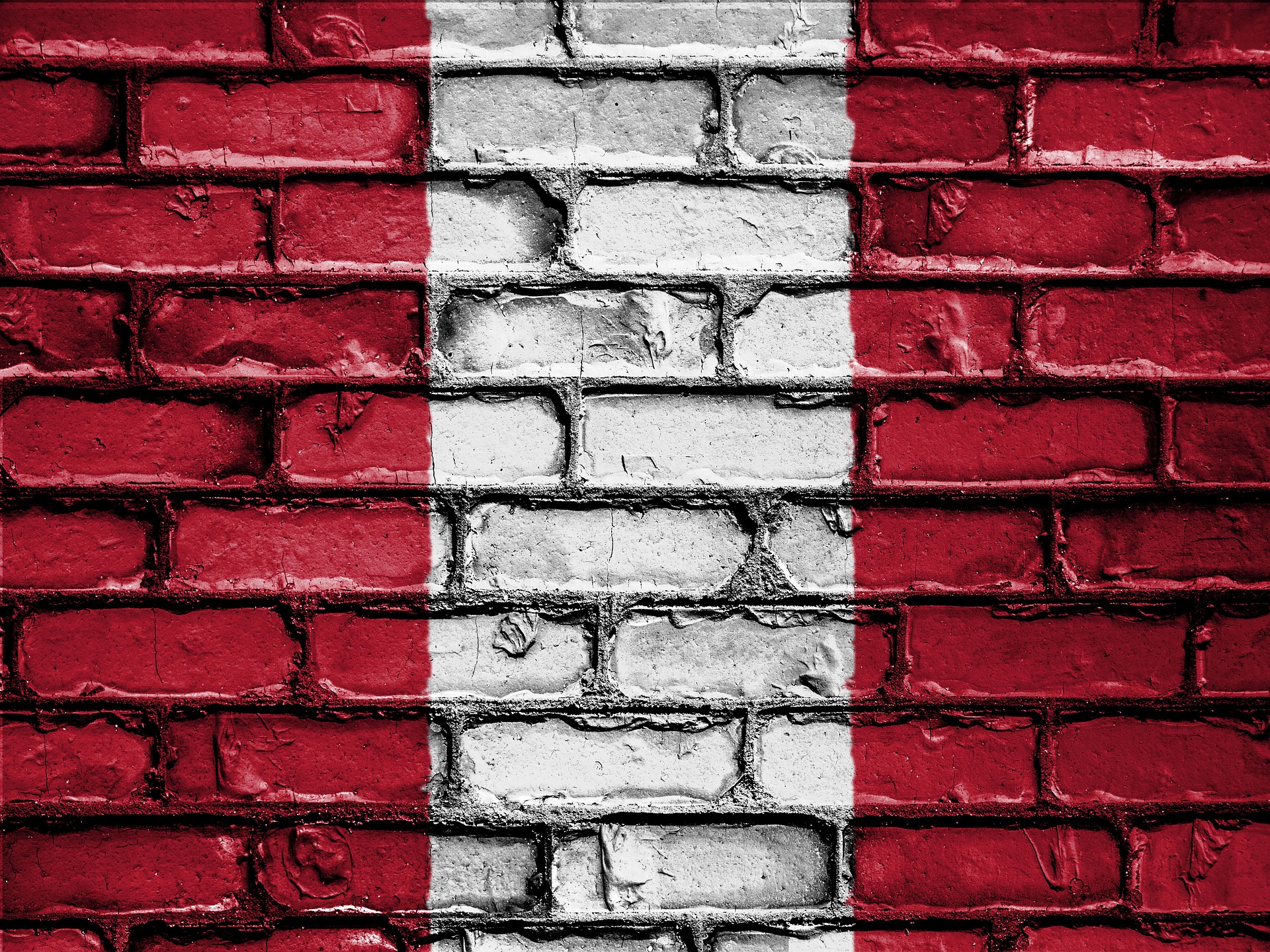 Flag of Peru (photo credit: pixabay)
Peru’s Congress voted Monday to impeach and oust President Martin Vizcarra over allegations he took kickbacks from developers while serving as a regional governor in 2014. After an impeachment trial that lasted nearly eight hours, the motion to remove the popular president was approved by 105 votes to 19, with four abstentions – far exceeding the 87 votes needed to impeach. “The resolution declaring the vacancy of the presidency of the republic has been approved,” declared Congress leader Manuel Marino, who under the constitution will take over the presidential functions until the end of the current term in July 2021.
Read the full article here: The Citizen