Op-ed: South Africa's time for electoral reform may have arrived 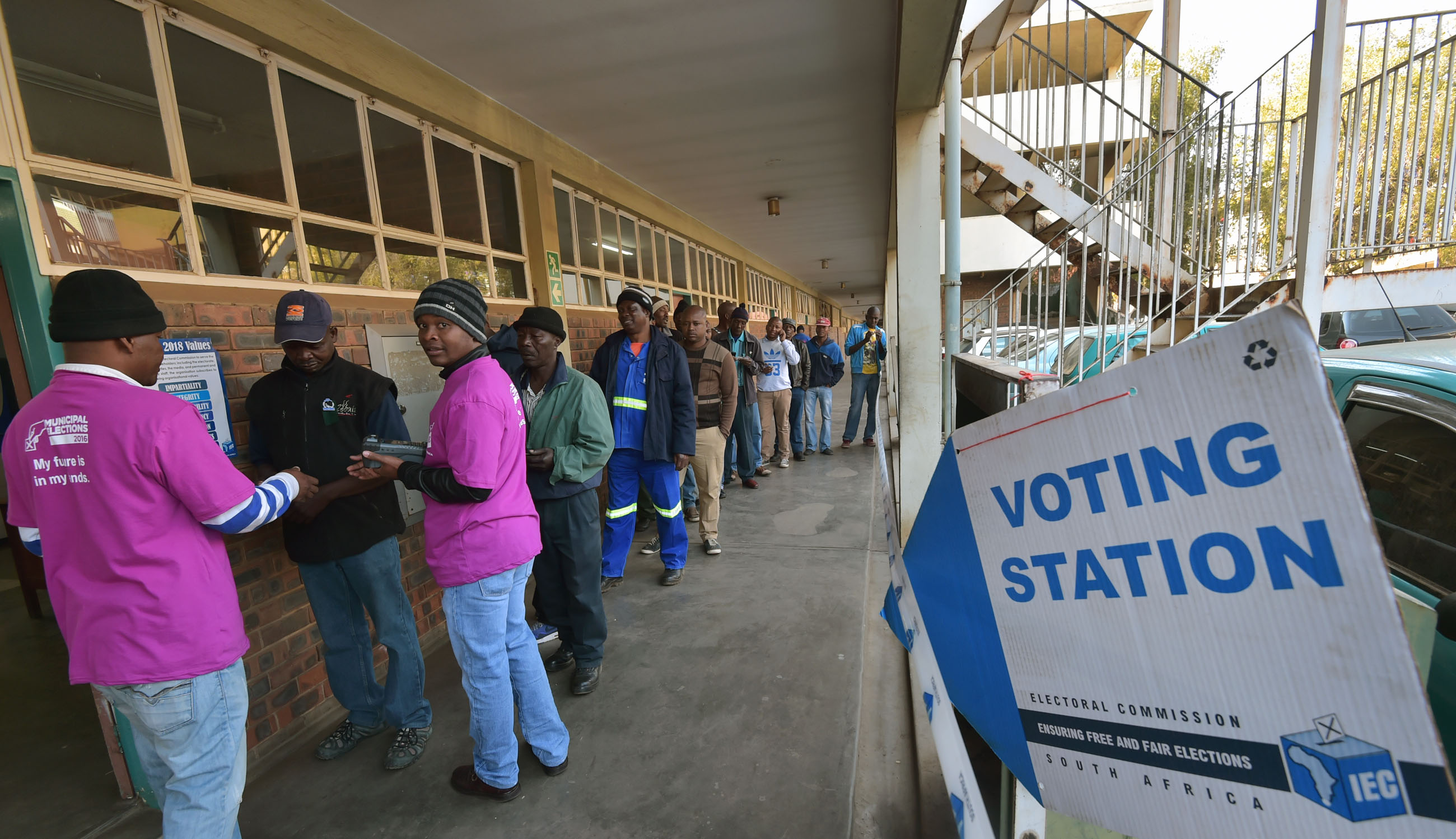 2016 elections in South Africa (photo credit: GovernmentZA/flickr)
South Africa adopted its electoral system during the process of making a new constitution in the run up to its transition to democracy in 1994 . The system agreed was proportional representation. This involved parties drawing up lists of representatives which would get seats in legislatures according to the proportion of votes the parties won in the polls. This system was chosen because it was seen as allowing maximum representation of different political opinions and ethnic identities. [ . . . ] But some now see it as working against accountability. This is because proportional representation hands power to party bosses – which in turn disempowers voters. MPs feel beholden to their parties, rather than to the people who elected them.
Read the full article here: Modern Ghana