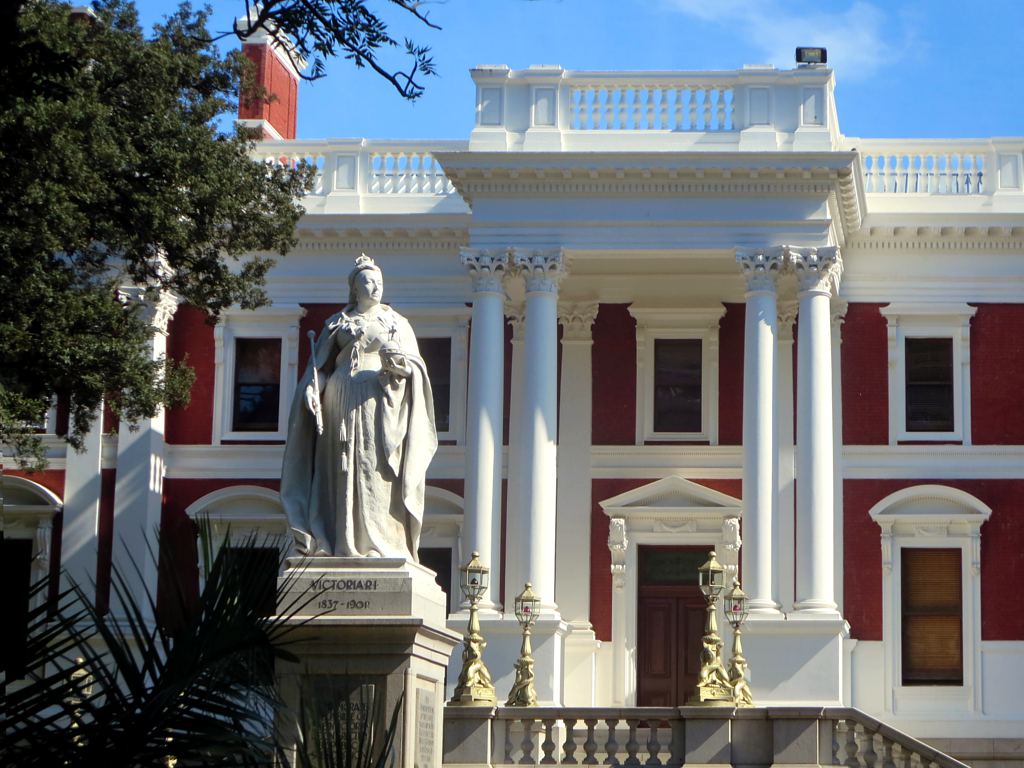 Parliament of South Africa (photo credit: David Stanley/flickr)
Tuesday’s defeat of the constitutional amendment for expropriation without compensation – the 204 votes for and 145 against missed the two-thirds threshold of 267 – was on the cards for a while [...] In 2018, unprecedented countywide public hearings into the feasibility of a constitutional amendment showed that expropriation without compensation was widely regarded as shorthand for social justice to redress continuing structural inequalities and poverty.  In the public debates, many academics, lawyers, activists and researchers argued it was not necessary for the Constitution to be amended, as nothing in Section 25 actually prevented the expropriation of land for no compensation. [...] Crucially, parallel to this, the Expropriation Bill has advanced in the National Assembly legislative pipeline. That legislative proposal has had a tortuous route in Parliament. The current version, tabled in late 2020, is the third attempt to get a constitutionally compliant expropriation law to replace the apartheid-era act still on democratic South Africa’s statute books. [...] If legislative and governance focus is applied, it could be adopted in the first quarter of 2022, and in the National Council of Provinces before the end of next year. It may yet turn out that this, alongside a mooted land redistribution bill, is what ANC MPs in Tuesday’s debate meant when they vowed the road to expropriation without compensation had not yet run out. After all, 2024 is another election year.
Read the full article here: Daily Maverick