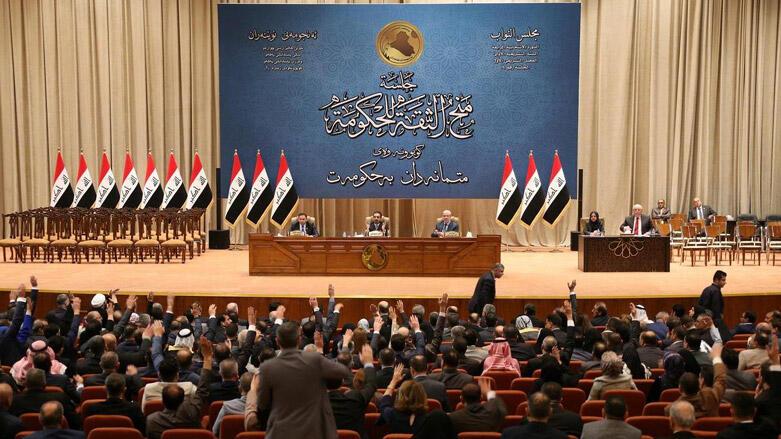 Parliament of Iraq (photo credit: hurriyetdailynews.com)
Iraq’s current government crisis is a vivid example of the deep-rooted and still-unresolved constitutional weaknesses of the post-Saddam political order. More than four months after Iraq held national elections last October, the country’s political groups have not been able to agree on a new president, a necessary step under the constitution before the appointment of a prime minister and the formation of a new government. The poll had been due later this year, but it was brought forward in response to mass protests over corruption, unemployment, and poor public services that erupted in 2019. The vote was also marred by one of the lowest turnouts in the country’s history, reflecting widespread apathy and disillusionment over government dysfunction and a lack of accountability. It was also mired by protests over the outcome of the elections and disagreements about which parliamentary bloc had the right to form a government and who should be the next prime minister that led to the four-month political gridlock. The controversy has sent tensions high between differing parties, especially among Shia groups that contested the election outcome and the two main Kurdish parties that are fighting for the post of president.
Read the full article here: Ahram