Op-ed: Colombian plebiscite for peace and democracy: A “bark and no bite” endgame? 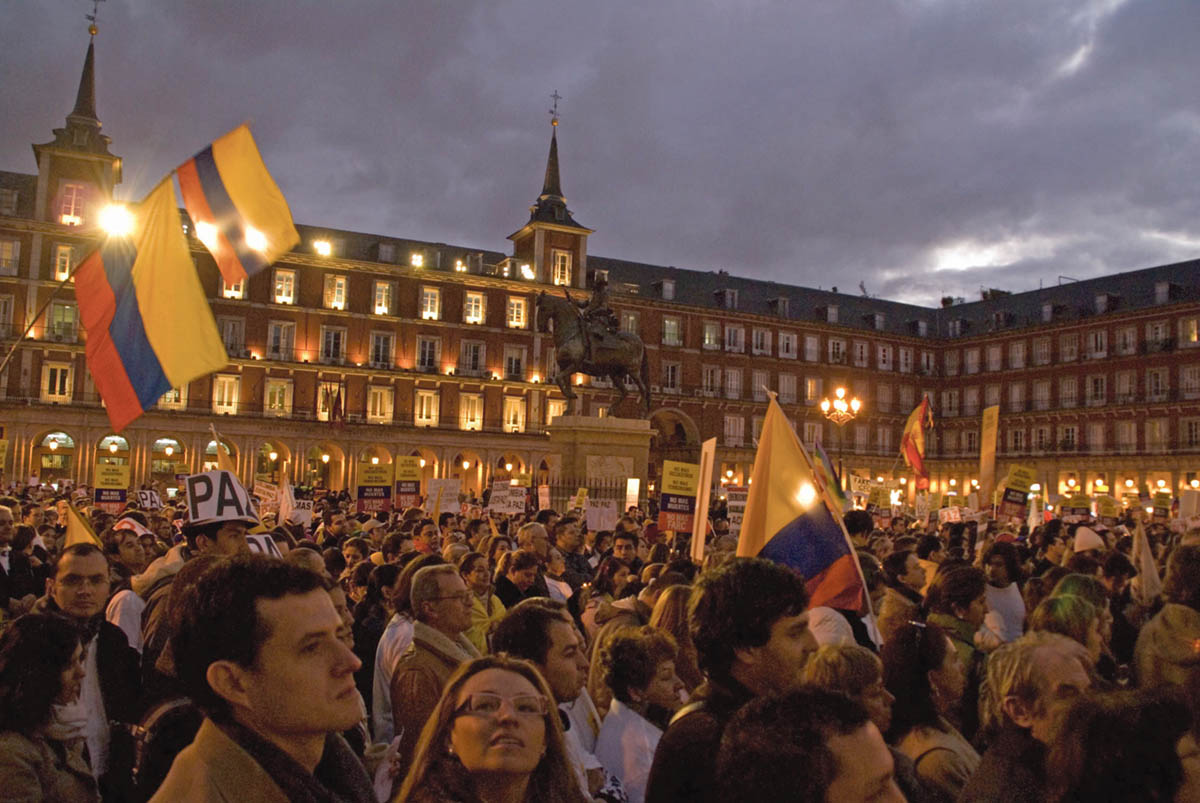 Photo credit: Juan Pablo Gonzalez / C.C
<div class="column"><p>When Britons decided to break with the European Union in the nationwide “Brexit” referendum on June 23, the decision to leave sent shockwaves around the world. Now it’s Colombia’s turn and on October 2, millions will have their say in a “plebiscite for peace.”</p><p>President Juan Manuel Santos presented last month the question on the ballot to Colombians: “Do you support the final accord to end the conflict and construct a stable and lasting peace?” (<em>“Apoya usted el acuerdo final para terminar el conflict y construir una paz estable y duradera?”</em>) and even though for the two-term leader “it is clear and simple,” for many Colombians, reading through the 297-page Final Accord, is anything but.</p>
Read the full article here: The City Paper Bogota