Op-ed: Brazil: Is there an optimal constitutional design for presidential impeachments? 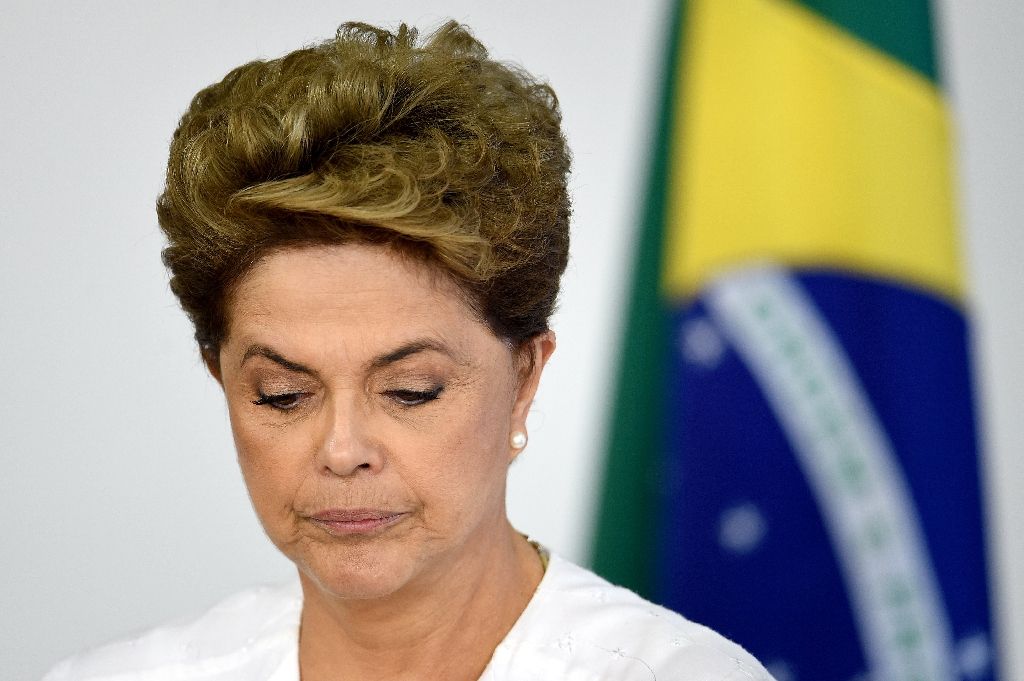 Brazilian President Dilma Rousseff (photo credit: AFP Photo/Evaristo Sa)
<p>Comparative constitutional law is now faced with a rich debate over the scope, limits, and consequences of impeachment proceedings. Since the Brazilian President Dilma Roussef was temporarily suspended from office and thereby replaced by the acting President Michel Temer after the Senate had voted to begin an impeachment trial against her on May 11, this instrument has attracted the attention of constitutional scholars worldwide.
Read the full article here: ICONnect