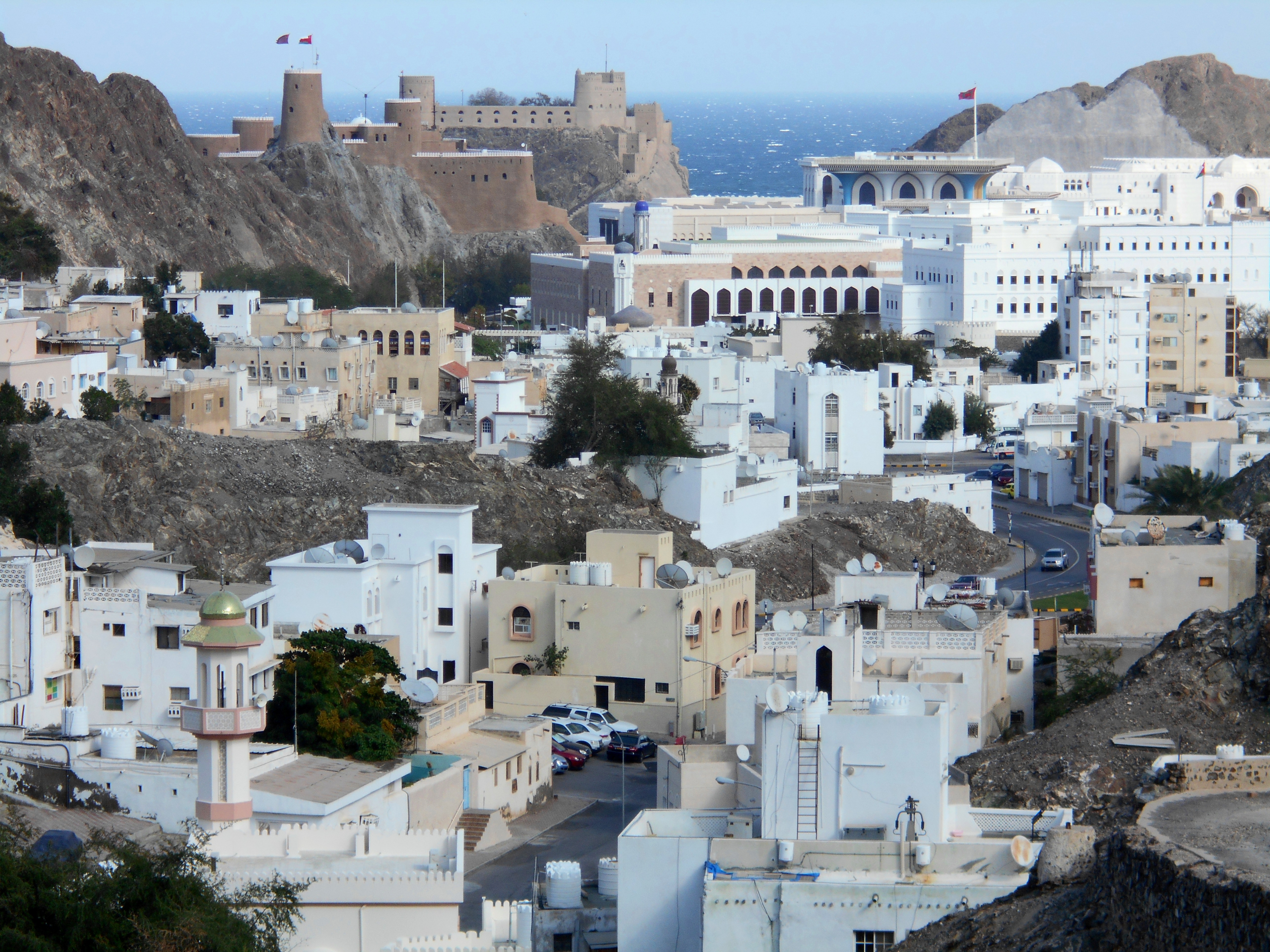 Muscat, Oman (photo credit: Achilli Family | Journeys/flickr)
Oman's sultan announced a shake-up of the Gulf country's constitution on Monday with changes that include the appointment of a crown prince for the first time and steps to boost government transparency, the state-run news agency reported. The move, one year after the death of Sultan Qaboos bin Said, who pulled Oman into modernity and deftly navigated the region's sectarian and political divides, comes as the government faces growing pressures at home. The constitutional amendments bring iconoclast Oman into closer conformity with other Gulf sheikhdoms and dispel fears of any destabilizing succession crisis in the future.
Read the full article here: Star Tribune