Momentum in Egypt to Amend the Constitution 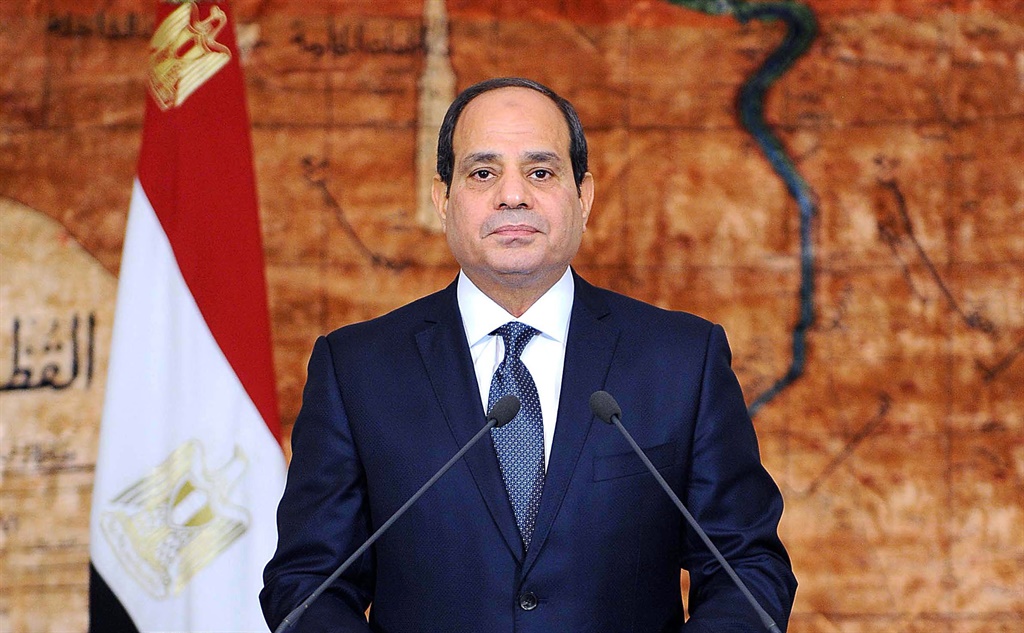 Egyptian President Abdel Fattah al-Sisi
Supporters of Egyptian President Abdel Fattah al-Sisi are calling for constitutional changes that would allow him to stay in power once his second term ends in 2022. Backers of the former military chief, re-elected in March with over 97 percent of the vote, want parliament to discuss repealing an article limiting presidents to two consecutive four-year terms. In an editorial published on Sunday, the pro-government state-run daily newspaper Al-Akhbar voiced hope that 2019 would see "the start of a belated political reform" to secure Sisi's future in power.
Read the full article here: News24