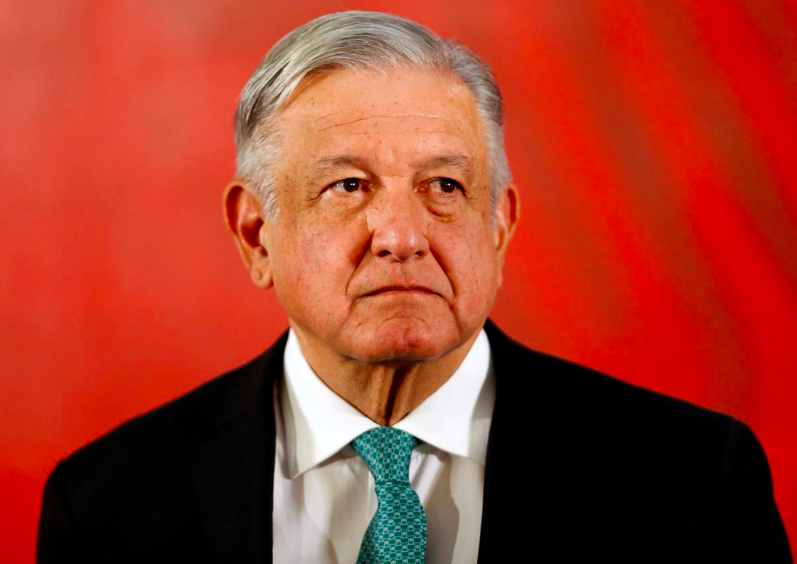 Mexico's President Andres Manuel Lopez Obrador (photo credit: Reuters / Gustavo Graf)
On August 1, voters will voice whether past leaders' crimes should be investigated and punished. [...] While [President Andrés Manuel López Obrador] had long floated the idea of letting the public decide on the matter of presidential justice, getting a referendum on the books wasn’t a fast process. It required a constitutional reform that had to be ratified by a minimum of 17 out of Mexico’s 32 state legislatures, which took place in November 2019. [...] This referendum is the first to be overseen by the country’s electoral agency, INE, as well as the first official one to be held on a national level. Prior referendums took place at a local or state level, while some organizations or political parties held national votes on their own accord. [...] Even if the required 37.4 million Mexicans both show up to vote on August 1 and vote yes, the next steps remain unclear. After all, Mexico’s ex-presidents do not have immunity and can already face prosecution, even if no living president except Echeverría has done so.
Read the full article here: AS/COA