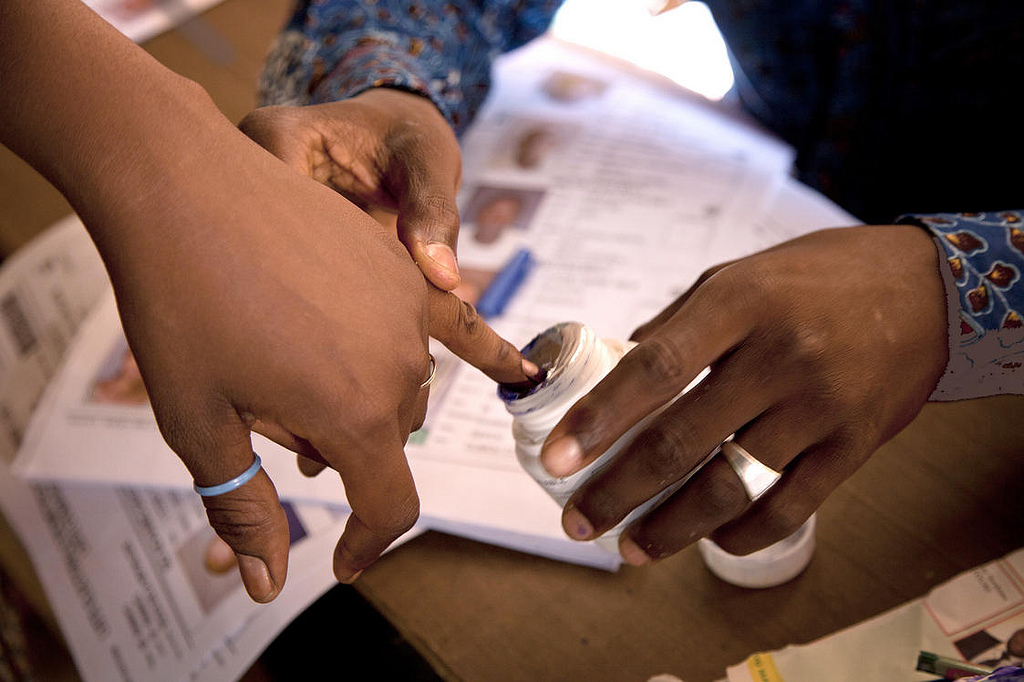 photo credit: United Nations Photo/flickr
Cheick Modibo Diarra, the unsuccessful presidential candidate in Mali’s first round elections says he will not instruct his supporters on who to vote for in the presidential run off vote. This second round will pit outgoing President Ibrahim Boubacar Keita against opposition leader Soumaïla Cissé.
Read the full article here: Africa News