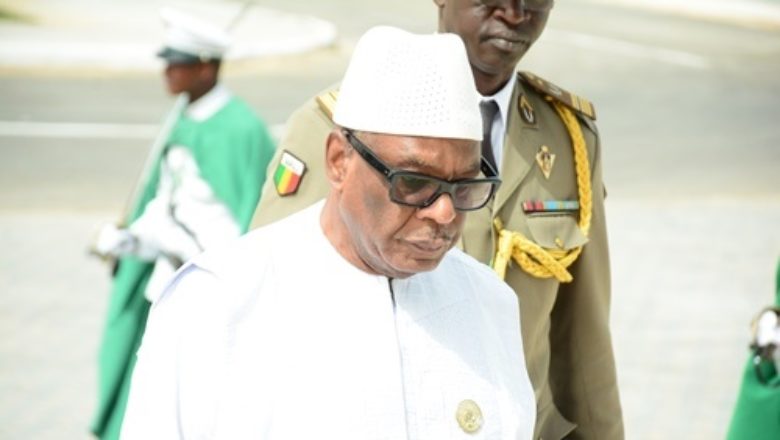 (photo credit: Journal du Cameroun)
Mali's President Ibrahim Boubacar Keïta has announced that national consultations on constitutional reform will hold from 23 to 28 April.“The conclusions of these consultations, in which all the living forces of the nation will take part, will be taken into account in the draft constitutional revision,” the Malian leader said Tuesday. The Malian opposition, which refused a copy of the preliminary draft of the constitutional amendment, had requested for the consultations to take place. In addition, President Keita has promised to implement a series of measures to strengthen security in the centre of the country.
Read the full article here: Journal du Cameroun