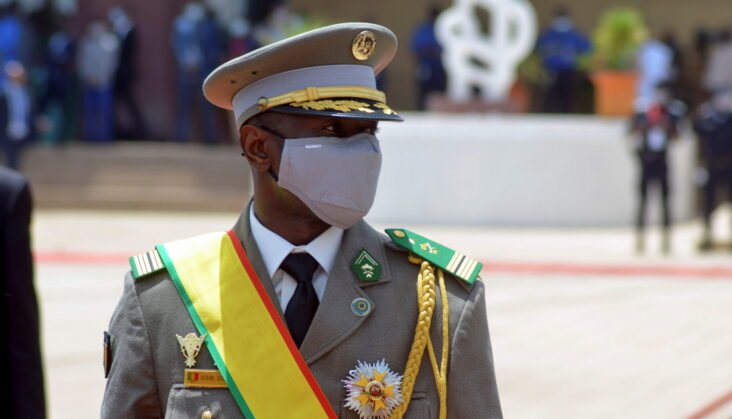 Interim president Colonel Assimi Goita (photo credit: Reuters/ Amadou Keita)
Mali’s military leaders recently released a new timetable for the transition period to regional bloc ECOWAS, proposing a five-year plan that calls for the next presidential elections to be held in 2026. The transition was originally projected to last 18 months, after a military junta headed by current President Assimi Goita first took power in a coup that ousted President Ibrahim Boubacar Keita in August of 2020. Elections were previously scheduled for this February. A coalition of major political parties in Mali released a letter rejecting the five-year plan, having also boycotted four days of national meetings, which they say were only held so that the government could propose a longer transition.
Read the full article here: VOA News