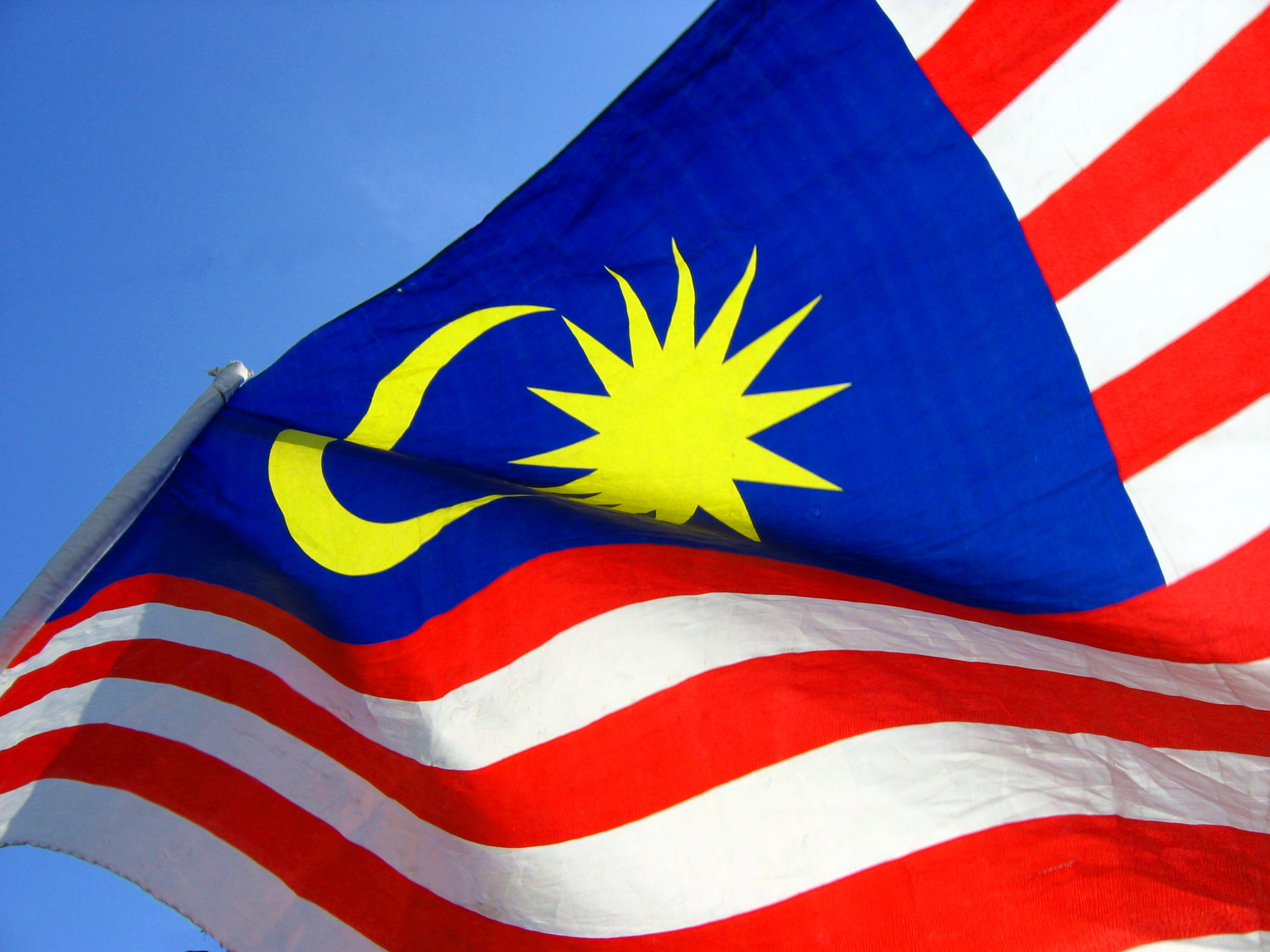 Flag of Malaysia (photo credit: Eric Teoh/flickr)
A 1988 amendment to Article 121(1) of the Federal Constitution to remove judicial power from judges did not have the desired effect, Chief Justice Tengku Maimun Tuan Mat said. Instead, Tengku Maimun said, two previous judgments of the Federal Court had effectively held that such powers had always remained vested in the superior courts since Merdeka Day in spite of the amendment to the Article. She said the Federal Court in the Semenyih Jaya (2017) and Indira Gandhi (2018) cases appeared to have taken the approach of “reading down” the amendment. “There was thus no real need to expressly strike down the amendment to Article 121(1). Similar effect had been achieved by reading down the amendment,” she said in her minority ruling to allow Petaling Jaya MP Maria Chin Abdullah’s appeal against the Immigration Department director-general to impose a travel ban on her in 2016.
Read the full article here: Free Malaysia Today