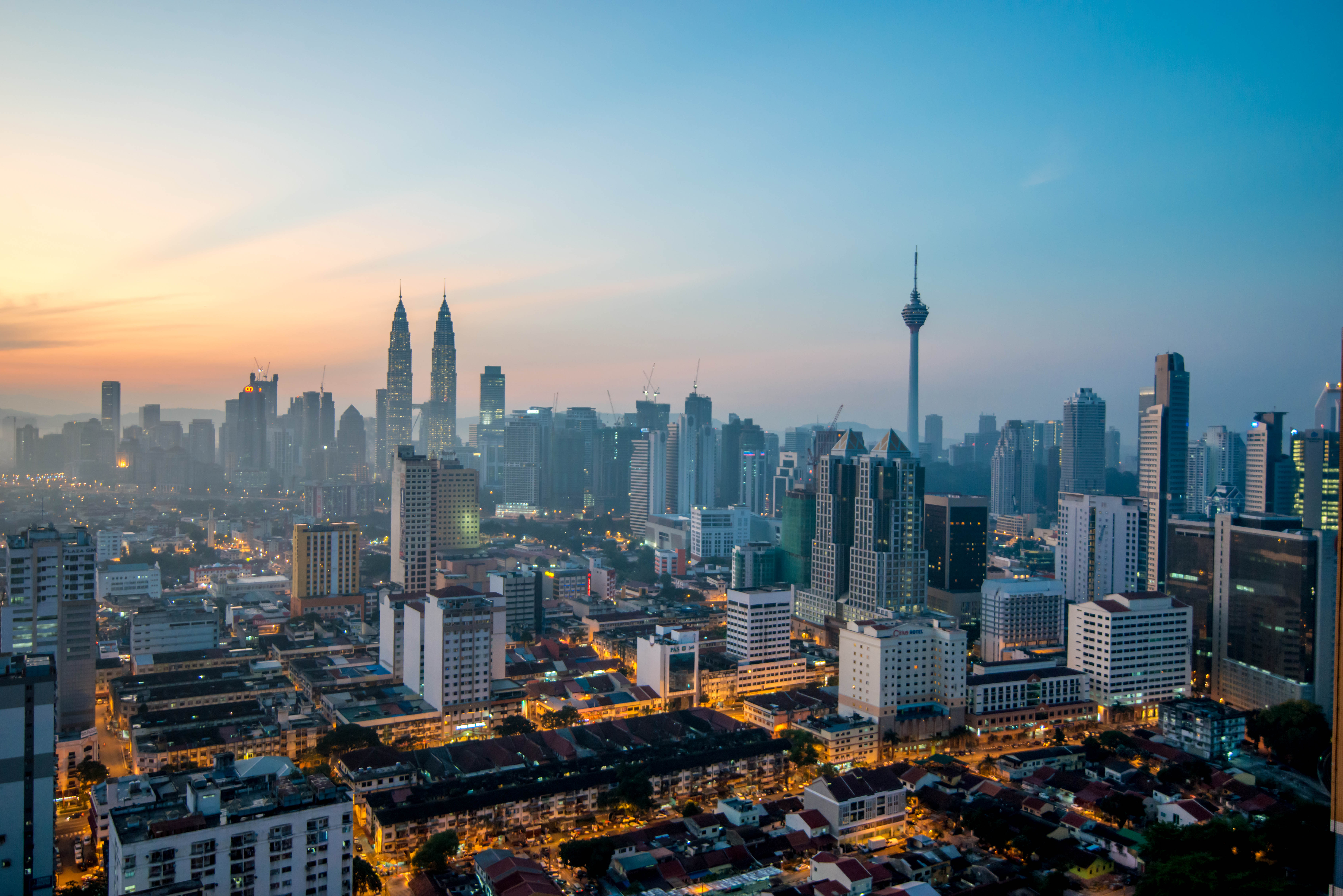 Kuala Lumpur, Malaysia (photo credit: Jorge Láscar/flickr)
The Malaysian Bar has called on the government to urgently consider enacting anti-hopping legislation that will restrict the ability of lawmakers to switch their political allegiance as this continuing phenomenon among elected representatives is a cause of great concern. In a statement on Thursday (18 Mar), its president, AG Kalidas said that the Malaysian Bar has, on several occasions, called for the urgent enactment of such laws as they are necessary to strengthen political stability and public confidence in the democratic process in the country. “We have consistently maintained that there is no prohibition for Parliament to legislate anti-hopping laws at the Federal level,” he said. He added that Article 10(2) of the Federal Constitution provides that Parliament may by law impose restrictions as it deems necessary or expedient in the interest of the security of the Federation or any part thereof, public order or morality.
Read the full article here: The Online Citizen