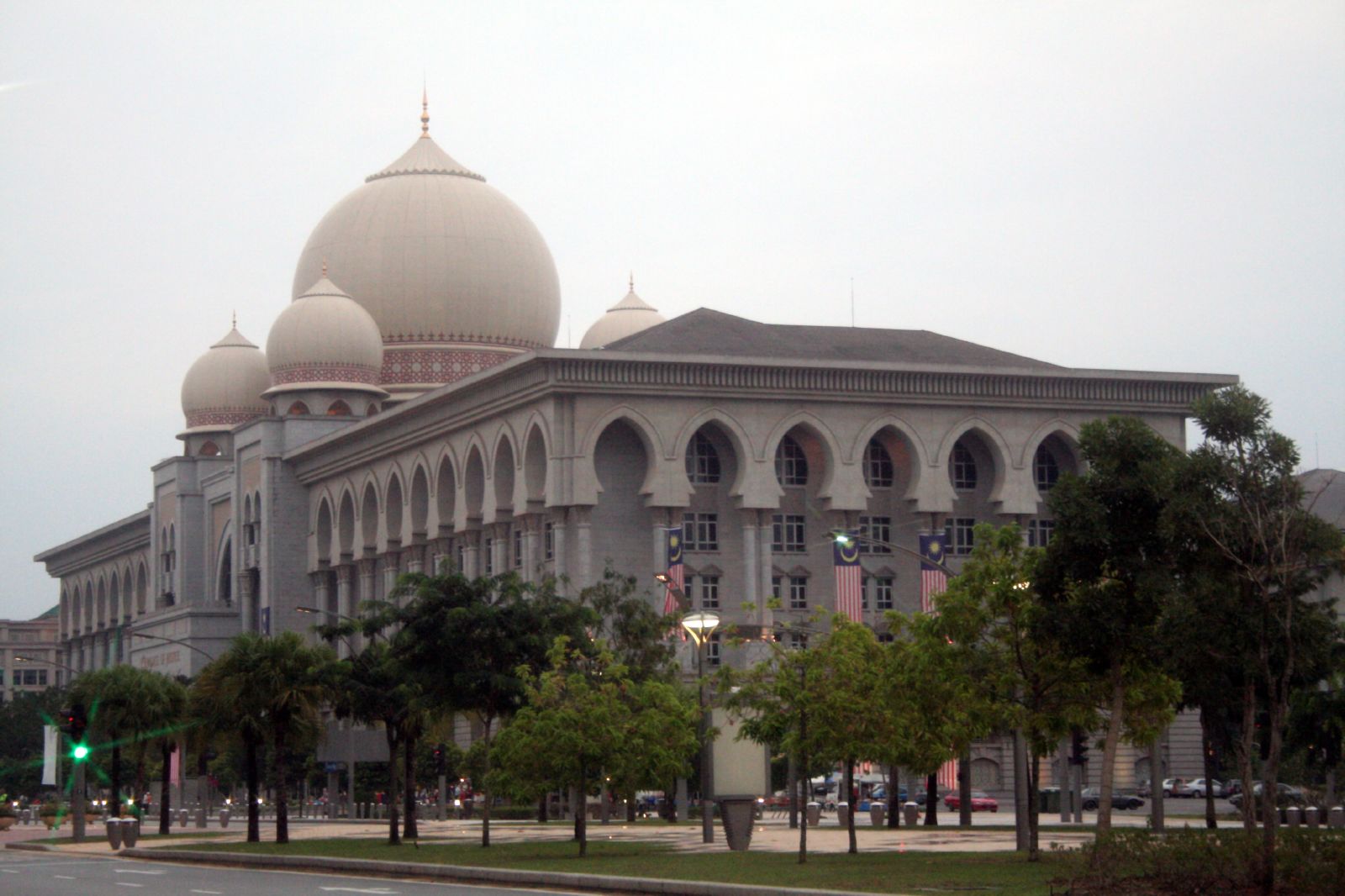 Federal Court of Malaysia (photo credit: sj liew/flickr)
The Malaysian Bar wants the government to repeal ouster clauses in all legislations that removed the supervisory jurisdiction of the courts. Its president Salim Bashir said such clauses run contrary to the fundamental tenets of the Federal Constitution and the doctrine of separation of powers, which is a cornerstone of democracy. [ . . . ] “The courts must therefore be given an opportunity to review any act or decision that poses a threat to the rule of law and good governance,” he said. The Bar’s statement came after last Friday’s ruling by the Federal Court which dismissed a challenge to an ouster clause in the Prevention of Crime Act and upheld the constitutionality of a provision that excludes the law from judicial review.
Read the full article here: Free Malaysia Today