In Malaysia, government sets September 7 as date for confidence vote 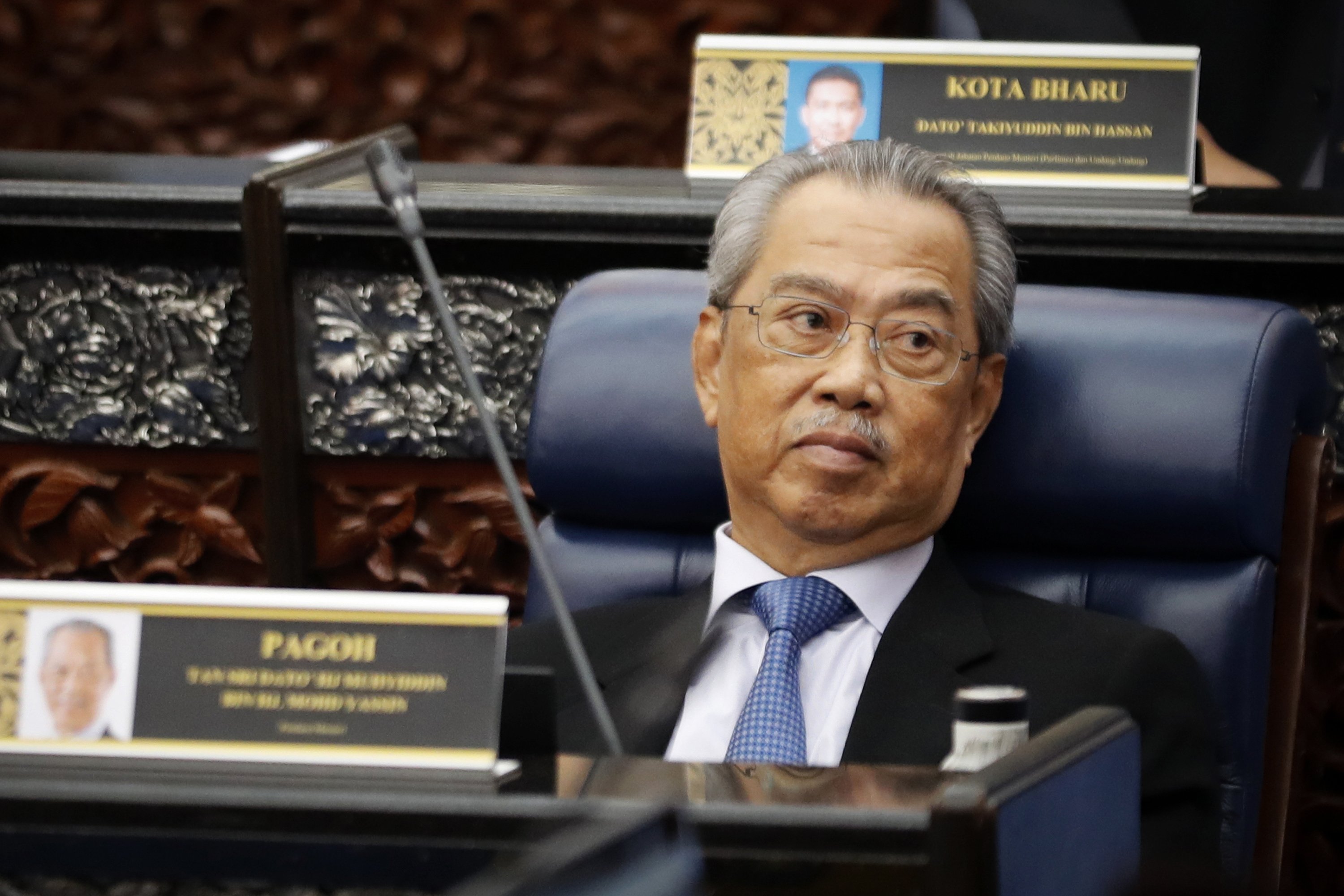 Prime Minister of Malaysia Muhyiddin Yassin (photo credit: Daily Sabah)
Prime Minister Muhyiddin Yassin’s government on [12 August] announced a vote of confidence for Sept. 7, after Malaysia’s king reportedly urged him to hold one next week. Communications and Multimedia Minister Saifuddin Abdullah announced the date for the first such vote that could seal the fate of Muhyiddin’s unelected 17-month-old government. But the minister did not comment on reports that the monarch had urged a vote for some time during the third week of August. [...] Almost all opposition parties have said Muhyiddin should resign or call an emergency parliamentary session to hold a confidence vote because the king on July 29 had reprimanded the PM’s government for allegedly misleading the legislature. Muhyiddin’s tenuous grip on power weakened further on Aug. 3 after the United Malays National Organization – the largest party in the ruling coalition – claimed that enough of its lawmakers had withdrawn support to force him from power.
Read the full article here: BenarNews