In Luxembourg, parliament passes fourth (and final) chapter of constitutional reform, on council of state and the chamber of deputies 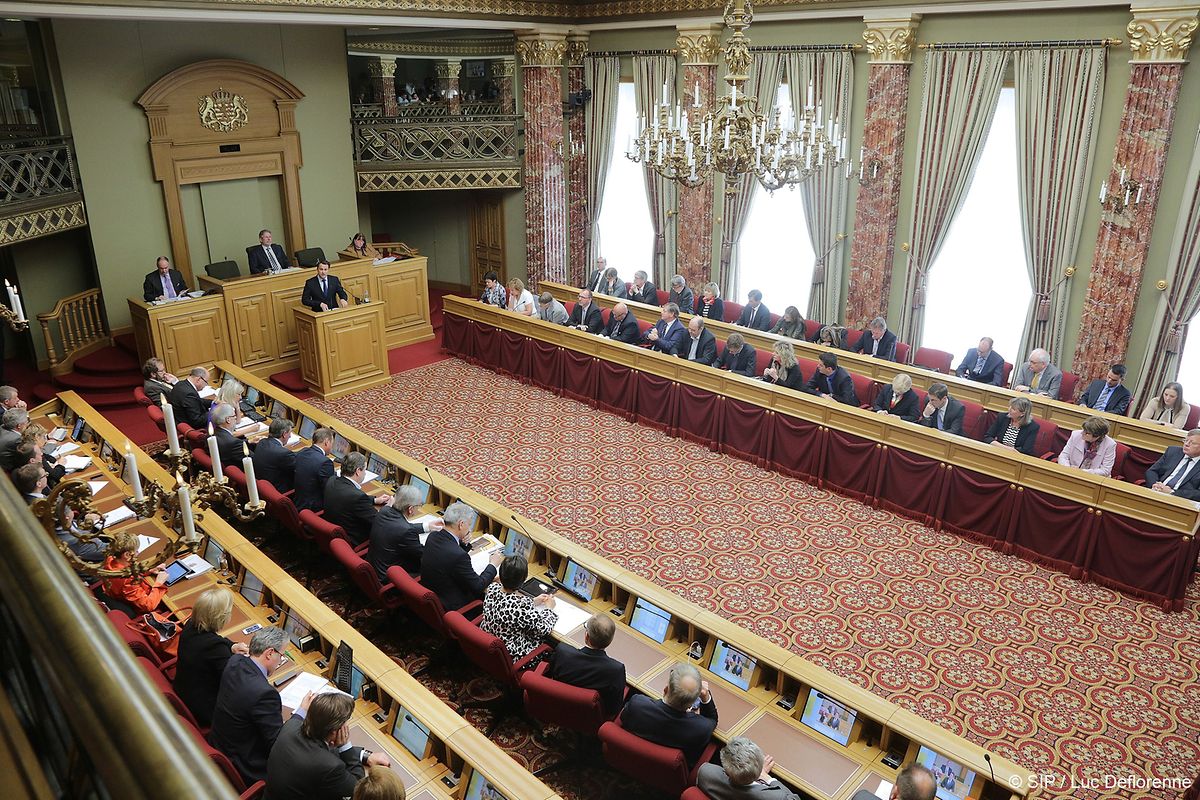 Luxembourg parliament (photo credit: SIP)
The fourth and final chapter of the constitution reform which covers the council of state and the chamber of deputies was adopted on 13 July but will not enter into force immediately. [...] This fourth chapter--presented by rapporteur Charles Margue (déi Gréng)--covers the council of state and the chamber of deputies. “It strengthens the power of the latter vis-à-vis the government. For the first time, it is enshrined in the constitution that parliament controls the government,” explained Léon Gloden (CSV), one of the rapporteurs of the four proposals for constitutional revision, along with Simone Beissel (DP), Mars Di Bartolomeo (LSAP) and Margue. [...] Other changes include the introduction of a citizens' legislative initiative. [...] It would also lower the threshold for the establishment of a parliamentary committee of enquiry. [...] The fourth chapter of the constitutional reform also ensures that the ombudsman is enshrined in the constitution. [...] All four parts of this reform have now been voted in by parliament (with two-thirds majority) which marks the first step towards a new constitution. This will be followed by a second vote in parliament, which could be replaced, if necessary, by a referendum. ​
Read the full article here: Delano