Law on impeachment of president comes into force in Ukraine 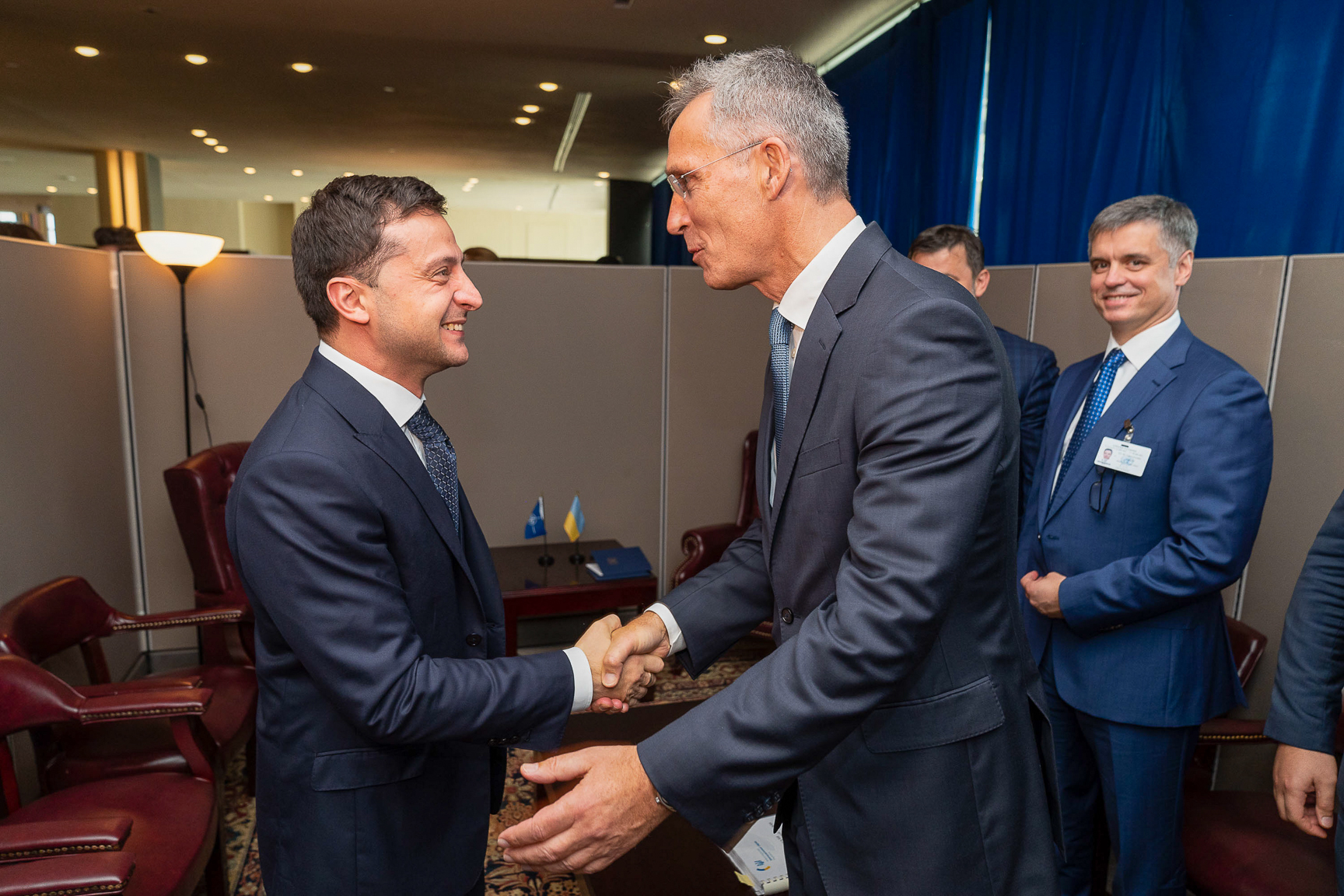 Ukrainian President Volodymyr Zelensky (photo credit: NATO North Atlantic Treaty Organization/flickr)
On September 25, the Presidential Impeachment Law No. 39-IX came into force. The regulatory rules on the impeachment proceedings were transferred to the impeachment law, references to the law on temporary investigators and special commissions of the Verkhovna Rada (declared unconstitutional due to procedural violations upon entry into force) were removed. According to the law, a Special Provisional Investigative Commission of the Verkhovna Rada is formed within 30 days from the date of initiation of impeachment. It must prepare, within six months, the implications of the investigation into signs of state treason or other president’s violations and submit them to parliament.
Read the full article here: 112