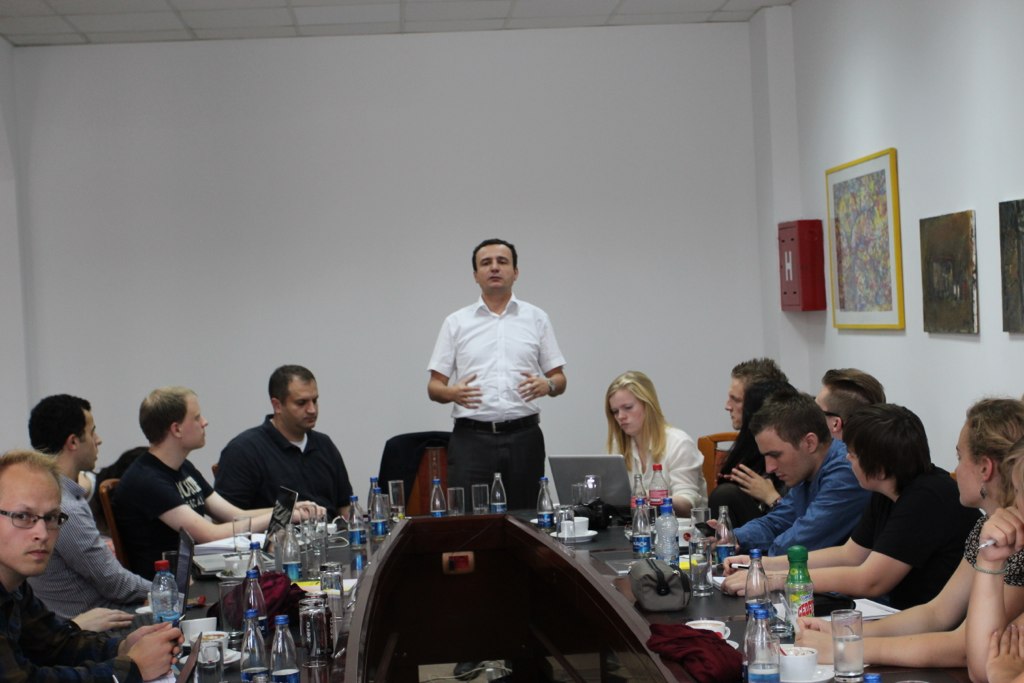 Former Prime Minister Albin Kurti of Kosovo (photo credit: LNU Foto/flickr)
The debate raged for nearly seven hours, but eventually Kosovo’s divided Central Election Commission, CEC, took a decision on January 22 that threatens the prospects of the popular Vetevendosje [Self-Determination] party in a Valentine’s Day snap election. The CEC voted to reject the party’s entire list of candidates for parliament, citing its failure to heed an earlier request to remove five names – including that of Vetevendosje leader and former prime minister Albin Kurti – because they had each been convicted of a criminal offence within the last three years. [ . . . ] While all eyes are now on the Supreme Court, experts are divided over the merits of the decision and what it may mean for Kurti personally. Barred from parliament, might he still be installed as prime minister if the party ends up running, and wins?
Read the full article here: Balkan Insight