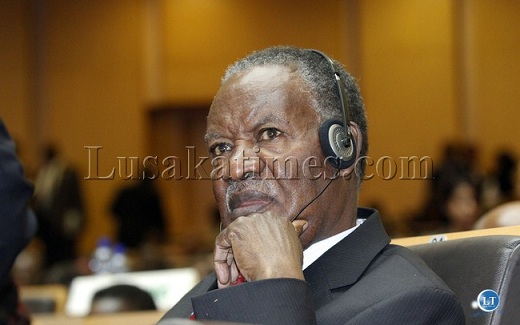 President Sata
<p>On December 1, 2011, just after three months in power, the King Cobra led-PF government proudly announced The Technical Committee on drafting the people driven national Constitution. The Technical Committee’s was a result of the PF and UNDP victory on blocking the MMD-led draft Constitution in Parliament in 2011. Three years later, Zambians are wondering why King Cobra, the man of action, has refused to release the draft constitution, and has become so arrogant about it.</p>
Read the full article here: Lusaka Times