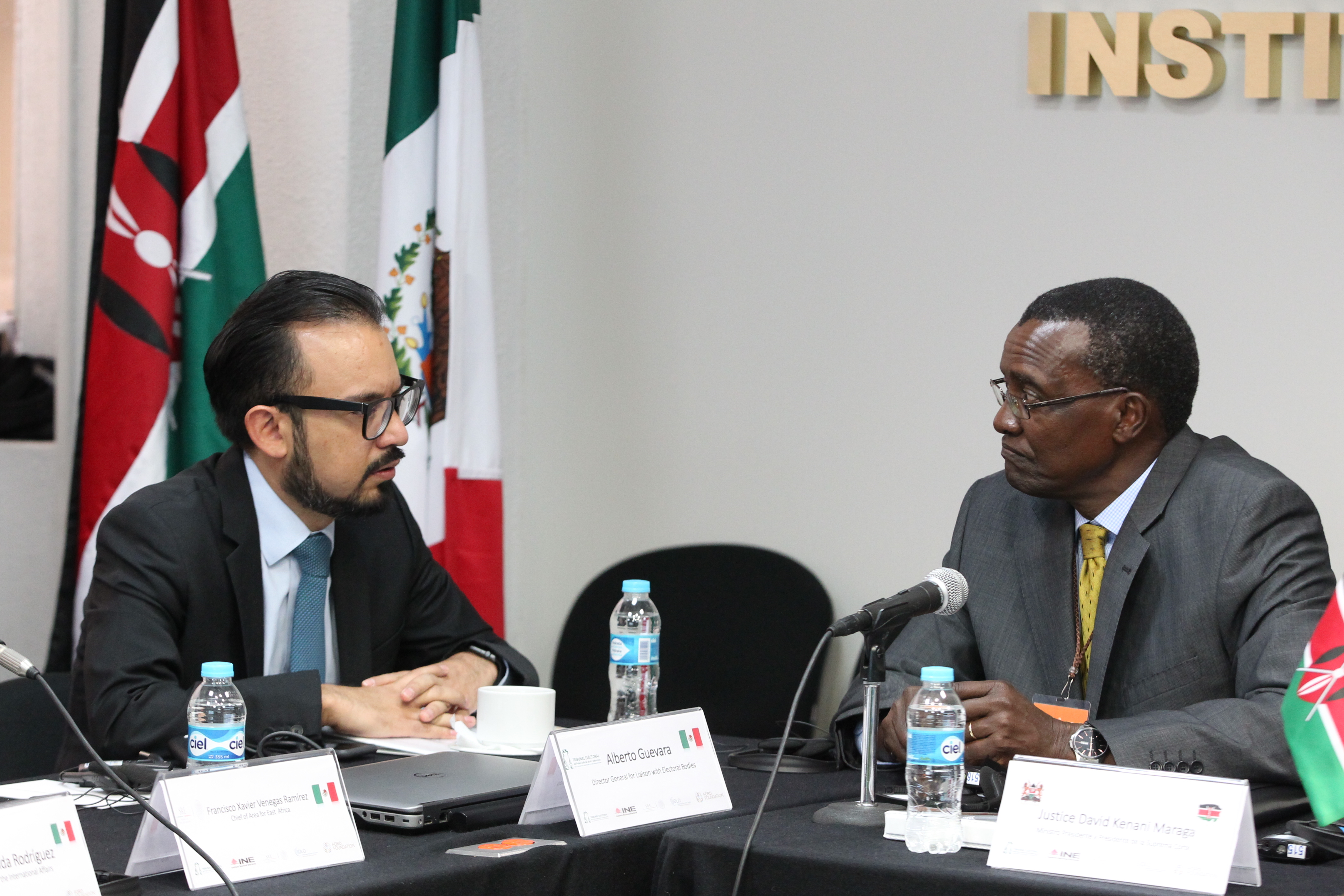 Chief Justice David Maraga of Kenya (photo credit: International Development Law Organization/flickr)
Chief Justice David Maraga has initiated the process of dissolving Parliament in a rather unprecedented constitutional move. Maraga has advised President Uhuru Kenyatta to dissolve both the Senate and the National Assembly for failing to pass the two thirds gender legislation as stipulated in the Constitution. [ . . . ] Article 261 (7) mandates the Chief Justice to advise the President to dissolve Parliament if it is unable to pass laws as stipulated in the Constitution.
Read the full article here: Pulse Live Kenya