Iraqi court rules Article 140 of constitution, applying to disputed areas, must be implemented 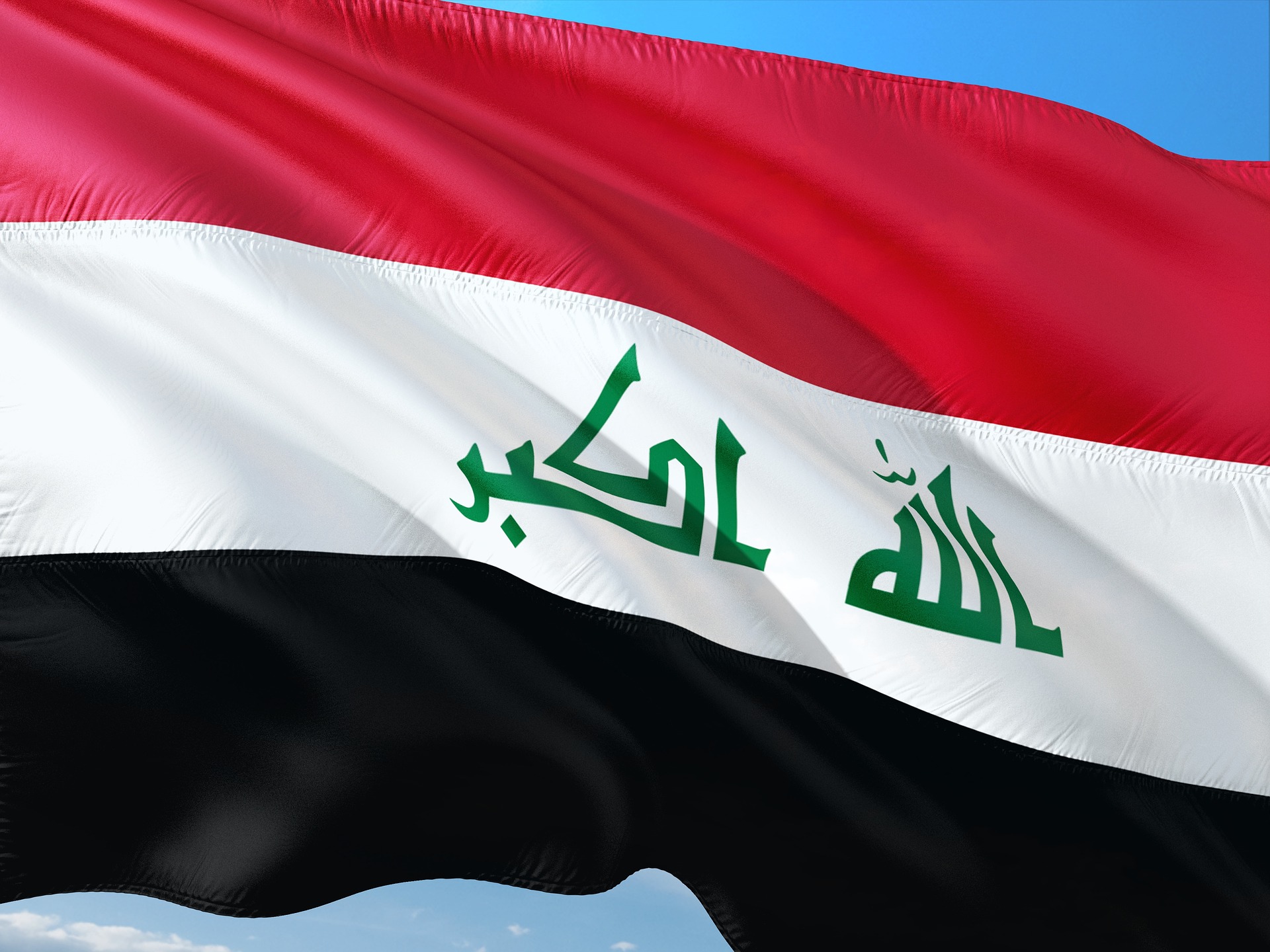 Iraqi flag (photo credit: pixabay)
An Iraqi federal court in Baghdad argued on Tuesday that Article 140 of the Constitution that would settle the status of disputed areas like Kirkuk “remains mandatory, and all of it needs to be implemented" despite its delayed implementation. “The Supreme Federal Court found that Article 140 of the Constitution of the Republic of Iraq of the year 2005 delegated to the Executive Authority undertaking the necessary steps to complete the implementation of the necessities of Article 58 of administration of the state in the Transitional Period [TAL] in all of its sections, which is still in effect based on the rulings of Article 143 of the Constitution,” read the court's statement.
Read the full article here: Rudaw