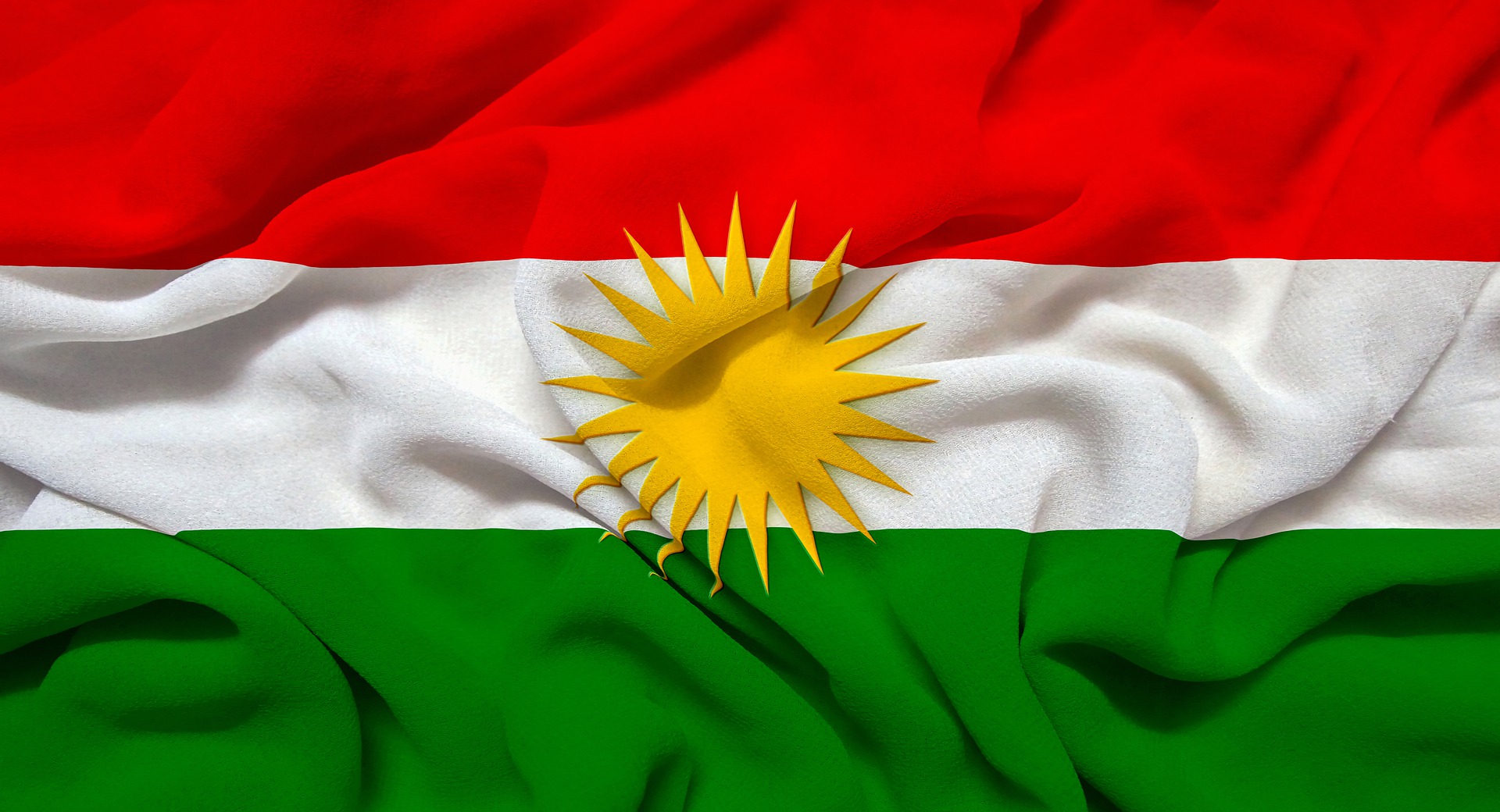 Flag of Iraqi Kurdistan (photo credit: pixabay)
Kurdistan’s parties need to come together to reach agreements before a draft constitution is written, Kurdistan Region’s Parliament Speaker Rewaz Fayaq has told Rudaw. In an interview with Rudaw on Sunday, Fayaq said that three key issues: namely the future of territories disputed between Erbil and Baghdad, proposed styles of governance and debates over a secular or religious constitution have created a deadlock between political parties, despite a constitutional committee being formed earlier this year.
Read the full article here: Rudaw