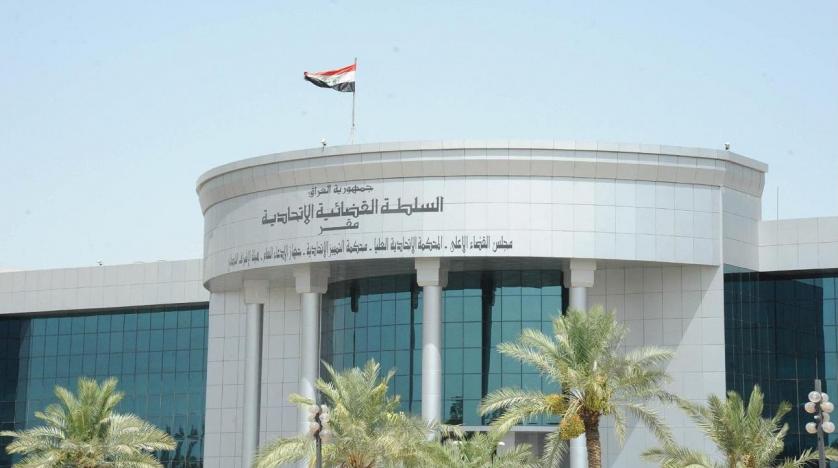 Federal supreme court of Iraq (photo credit: Reuters)
Iraq's Federal Supreme Court [...] ruled the parliament's decision to re-open registration of presidency candidates as "unconstitutional". [...] The parliamentary speaker announced the reopening of registration for presidential candidates on February 8, as the legislature failed to vote in a new president a day earlier due to the absence of prominent parties. The court set the grounds for its decision on the fact that "there is no constitutional or legal text giving the Parliamentary speaker the power to reopen the registration of candidates," Iraqi state media reported, adding that the possibility of once again re-opening registrations would be in accordance to a decision from the parliament, and not the speaker alone.
Read the full article here: Rudaw