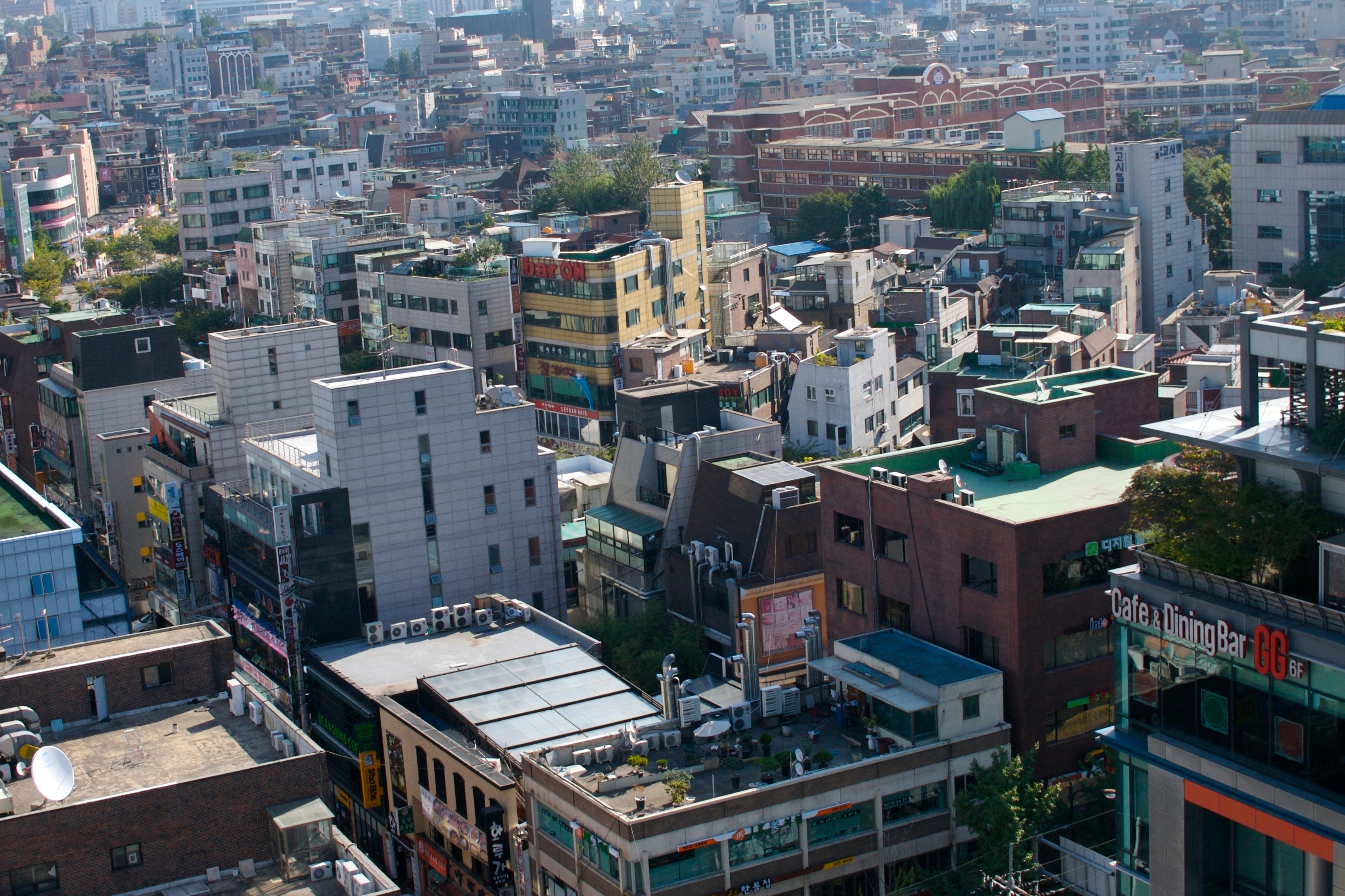 Seoul, South Korea (photo credit: Nicolas Nova/flickr)
More than 20 sitting lawmakers face trials on charges of violating the public election law while campaigning for the previous parliamentary elections in April. [ . . . ] At stake for the PPP in the election law violation cases is the party's power to veto a potential attempt to amend the Constitution by the ruling party, which holds an absolute majority of 174 seats in the 300-member parliament. By law, revising the Constitution requires approval by two-thirds of the incumbent lawmakers before the bill becomes available for a referendum for final decision.
Read the full article here: The Korea Herald